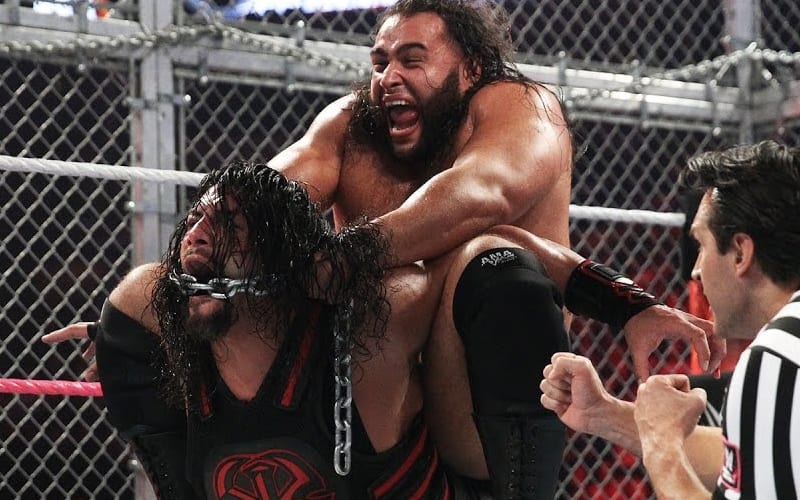 AEW Star Miro used to work under the name of Rusev when he was in WWE. In 2016, Rusev was involved in a feud with Roman Reigns, who was the WWE United States Champion at that time.

Roman Reigns had previously praised Miro for having excellent in-ring chemistry with him. During a recent Q&A session on Twitch, Miro talked about his feud with Roman Reigns in 2016 and also about his heel character.

Miro said that he was the best heel in all of WWE during that time because of his skills and ability to make any crowd boo him.

“I loved working with Roman because I think at that time, I was at the height of my game. Nobody was a better heel than me then. It’s not about the company push. It was just that I was so sure of my skills. I could go to any crowd and make them boo me, and Roman is so good as well, people maybe don’t give him credit for that, but Roman is so good.”

Miro then praised Roman Reigns for being so good as well, noting that fans didn’t give Reigns enough credit.

Miro is currently engaged in a feud with Orange Cassidy as he is teaming up with Kip Sabian in AEW.