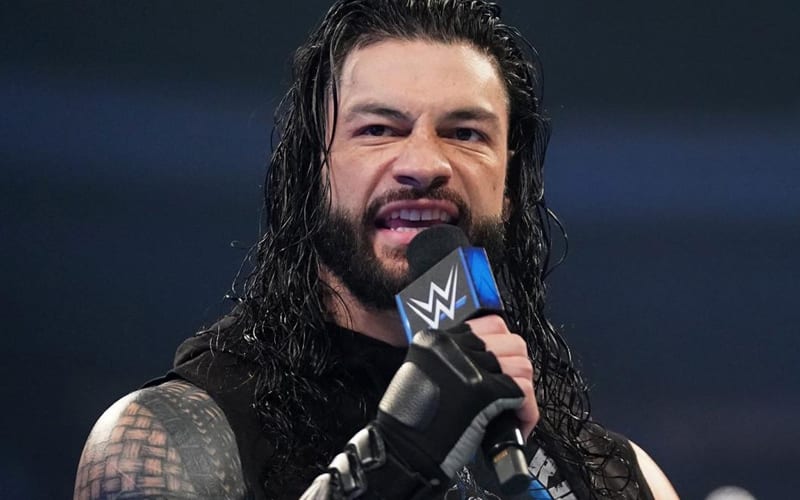 WWE didn’t book Rusev very well at all, and Tony Khan wasn’t shy about saying that the company treated him like sh*t. During that run in WWE, Miro worked a lot with Roman Reigns, and the Tribal Chief remembers those good times.

While speaking with Fox Sports, Roman Reigns discussed Miro a bit. He praised the AEW star for his timing and the chemistry that they had in the ring. He knew how to make Roman Reigns’ spear look amazing, but that apparently wasn’t enough for WWE to push him.

“I will say though, Rusev was really good. We had good timing as far as in the ring, I always had good chemistry with him to where I could come off the ropes, take one step, launch and dart across the ring and he knew just the perfect height to lift up, open up for me. So, yeah, we did that thing all over the world. Those were good times.”

Roman Reigns and Miro are now separated by brand lines, but the former Rusev is better off for it. Reigns might be paying attention to what Miro is able to do in AEW as he remembers the good times they shared in the ring. Now Miro is having that chemistry with other wrestlers in AEW as he continues to establish himself in another company.