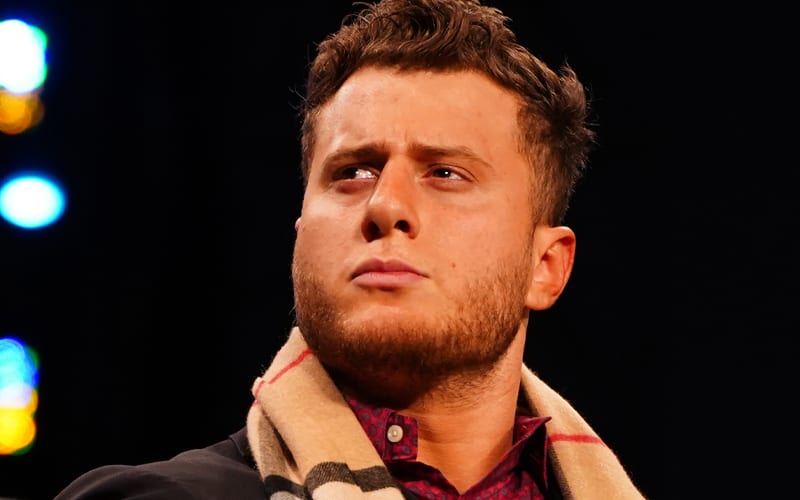 MJF is a heel in AEW and nobody is off limits from his barrage of insults when he wants to unleash them. Tony Schiavone had a lot to say about MJF this week on Dynamite, and the Salt Of The Earth didn’t appreciate it.

During AEW Dynamite this week, Tony Schiavone said: “You’re not going to find anyone more despicable, more low, more ornery, cheating, snake in the grass rat, no one likes him but Jericho than MJF.”

MJF replied to that video to say that he and Chris Jericho are future AEW World Tag Team Champions. Then one fan said that Tony Schiavone is living in MJF’s head “rent free.” This caused the Dynamite Diamond Ring holder to send a short and scathing reply while purposefully misspelling Tony Schiavone’s name.

MJF is set to remain a focal point in AEW for years to come. We’re not certain what kind of contract Tony Schiavone signed with All Elite Wrestling, but they might need to get used to each other at this point.