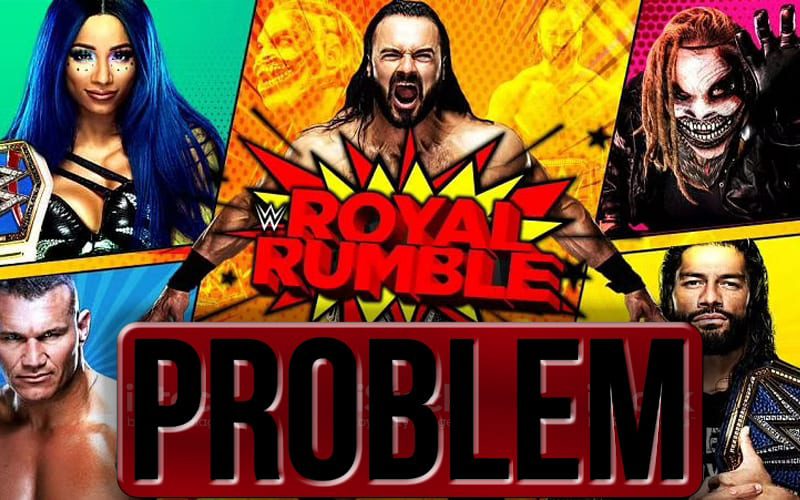 WWE is holding the Royal Rumble on January 31st, and the pro wrestling world will be paying attention to the ThunderDome on Sunday. They also want to make sure everything goes according to plan.

The company is holding a six-hour Royal Rumble rehearsal on Saturday. Some talent will have to go back to Orlando who are already in the Tampa area for the show. There is a reason WWE is holding those rehearsals.

According to Fightful Select, WWE planned such a long Royal Rumble rehearsal to eliminate a problem of tardiness that they had last year.

Last year, WWE had the women’s Rumble broken down into two sections to set up the match to streamline the process. However, there were said to have been issues getting the rehearsal started due to tardiness, so they blocked off a larger period of time this year in the afternoon, as opposed late into the night like last year.

We will have complete coverage of WWE’s Royal Rumble event right here at Ringside News. Hopefully, all of that planning pays off.