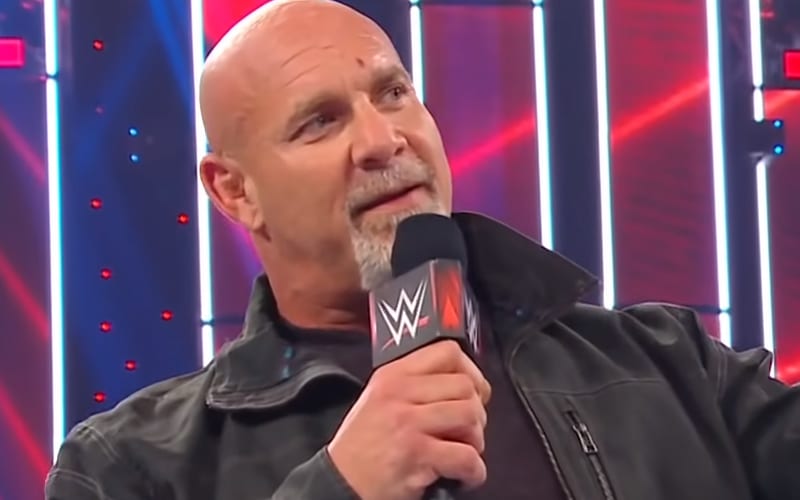 Goldberg receives great treatment from WWE, but that’s not his call. He’s just showing up and doing as he’s told while cashing big checks the whole time.

While speaking to Fox Sports, Goldberg discussed his controversial win over Bray Wyatt’s Fiend. He reasoned the situation by saying that he doesn’t write the show. He’s only showing up and doing the job given to him. It is Goldberg’s job to put a smile on fans’ faces, and not question why he’s doing something.

Goldberg will have another opportunity to snatch a top title in WWE this Sunday at the Royal Rumble. He will take on Drew McIntyre, and The Scottish Warrior is actually the betting favorite. That might lead to a shocking conclusion, but Goldberg’s explosive matches have been known to surprise people.