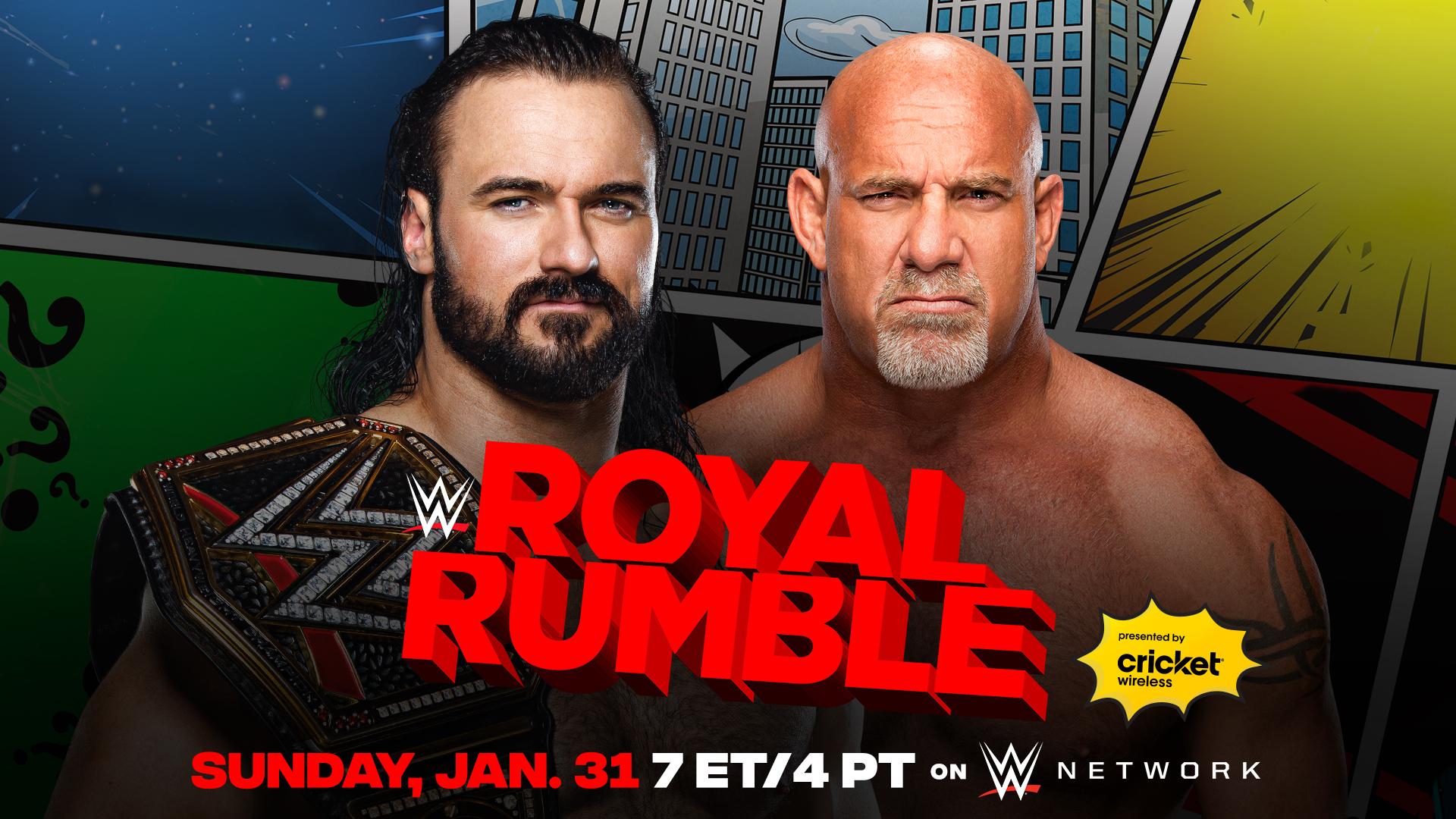 As seen on Sky Bet, the betting odds for Drew McIntyre vs Goldberg at WWE Royal Rumble have been released.

McIntyre’s latest run with the WWE Championship has certainly been a strong one, but at the Royal Rumble, he will come face to face with a man who always seems to upset the WWE Universe with his big wins – Goldberg.

The former WCW star will be hoping to wrestle the WWE title away from McIntyre who spent pretty much the entirety of 2020 building it up.

In terms of the odds, McIntyre is currently priced as the 4/7 favorite to win the match and retain the title. On the flip side, Goldberg isn’t too far behind as the underdog at 5/4.

The Royal Rumble takes place on Sunday, January 31, 2021. As always, Ringside News will have live play-by-play coverage of the show.