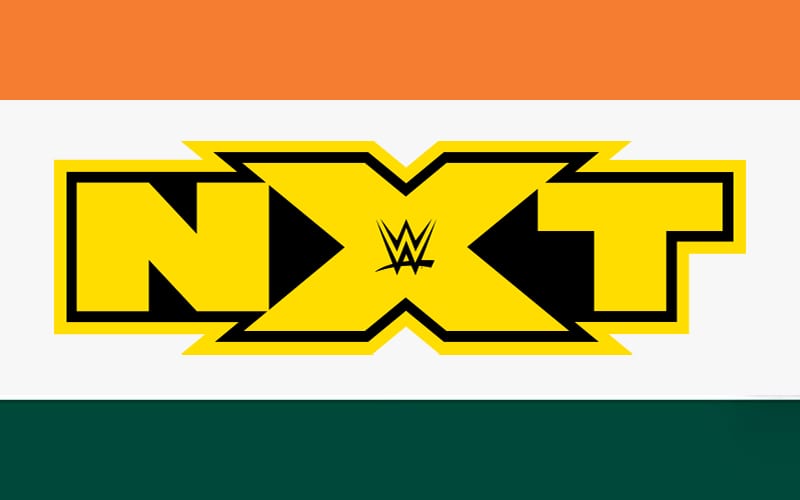 WWE Superstar Spectacle aired today, Republic Day in India. This event came with a bit of news during commentary.

Click here for our complete spoilers for WWE Superstar Spectacle.

During the Superstar Spectacle, Michael Cole revealed that one of WWE’s “ultimate goals” for India is to open their own Performance Center there. He didn’t give any concrete timeline, but they hope to have it operational in the next couple of years.

“Corey you mentioned a lot about the Performance Center in Orlando, Florida where these stars are training now. One of the ultimate goals in all of this is to start a Performance Center in India. Hopefully be on the ground in the next couple of years where we will actually train Indian talent.”

WWE will continue training their Indian stars at the Performance Center in Orlando Florida for now. We’ll have to see how the company bulks up their roster of Indian talent in the future, but it seems that they are far from finished representing that passionate fanbase.