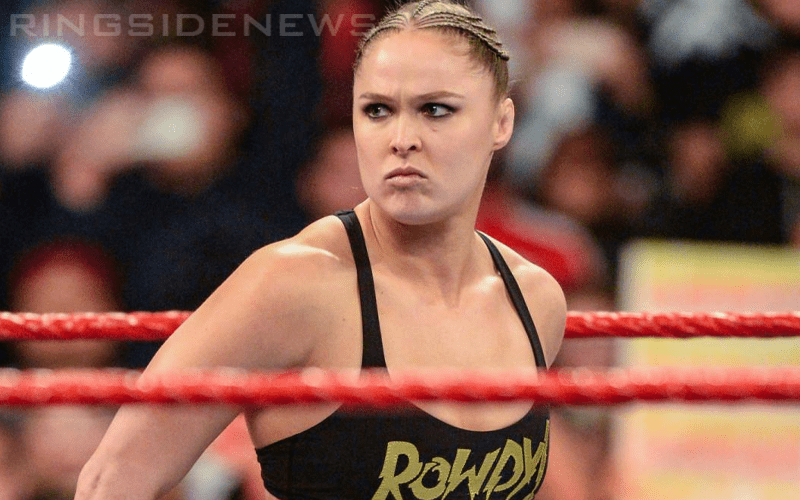 Ronda Rousey has not been seen on WWE television since WrestleMania 35, where she faced off against Becky Lynch and Charlotte Flair in a triple threat match. She dropped the RAW Women’s Title to Becky Lynch. After that, Rousey has been busy with her personal life and involved in various other projects.

Many fans have been wondering when Ronda Rousey will make her return to WWE. While speaking to TMZ Sports, Stephanie McMahon was asked if fans would get to see Ronda Rousey make her WWE return.

McMahon mentioned Rousey wanting to start her own family and then added that WWE is hopeful Rousey will come back to the company.

“Well, you know, Ronda’s been very public that she would like to start her own family and you know, once she does that, our doors are absolutely open, our arms are open. We are very hopeful that Ronda will come back home to WWE.”

We will have to see if Rousey will make her eventual return.