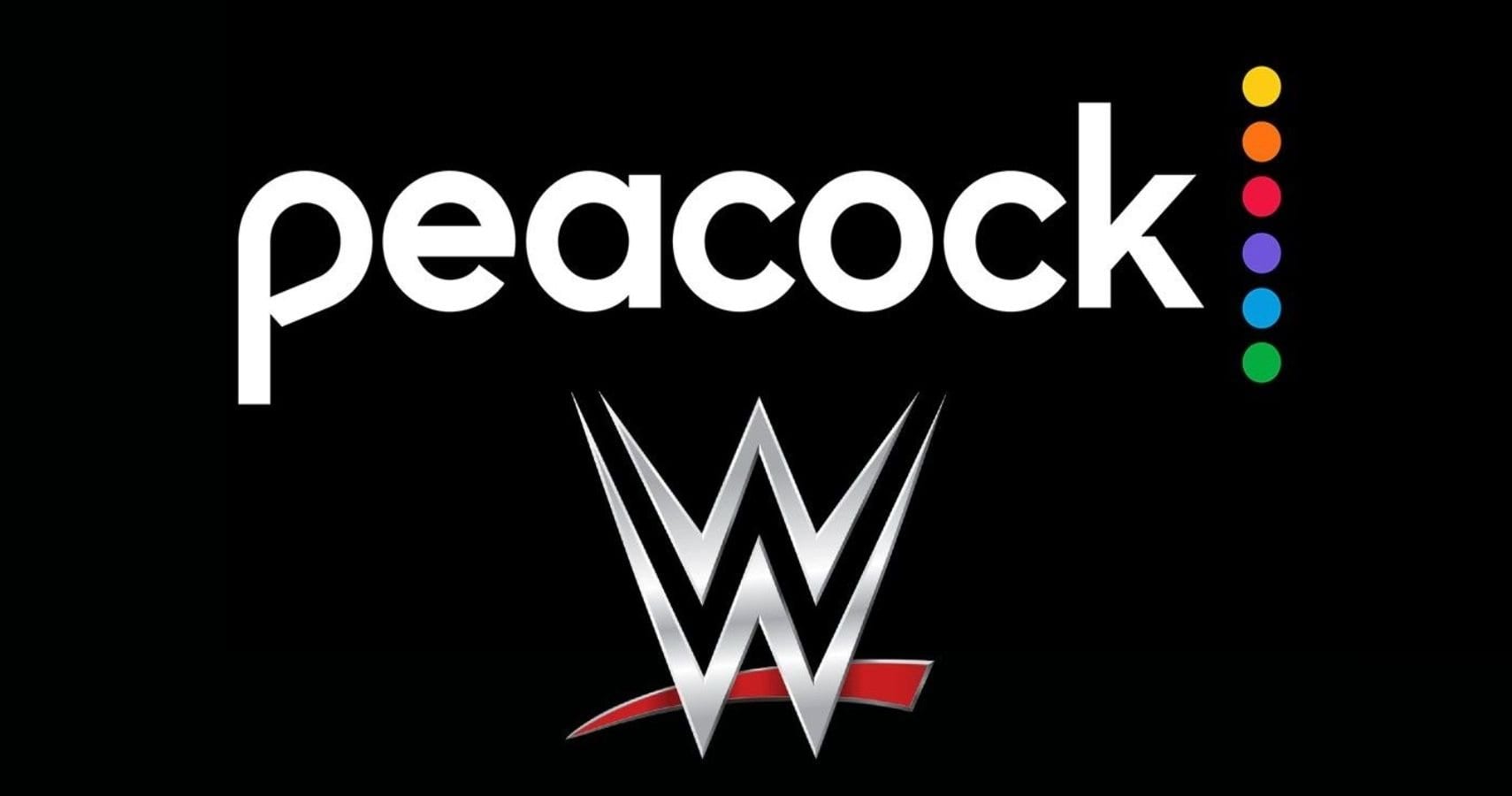 WWE has signed a multi-year deal that will bring the WWE Network exclusively to NBC’s Peacock streaming service.

The company announced on Monday that they have signed a deal that gives NBCUniversal the exclusive streaming rights in the United States. The WWE Network will launch on Peacock on March 18th, weeks prior to WrestleMania 37.

This news comes after news broke that NBC Sports Network is shutting down. Some wondered at the time how WWE’s weekly Wednesday night NXT show would be affected along with WWE RAW

Variety confirmed that Peacock will host all of WWE’s live events with no extra charge. This will not be a situation like ESPN+ and the UFC where fans must pay an additional fee to watch pay-per-views. Traditional pay-per-view will still be an option for fans as well.

The NBCU streamer will have all WWE live events — for no additional charge — including WrestleMania and SummerSlam, with Fastlane the first event to stream on Peacock on Sunday, March 21. (WWE fans who would prefer to order events via traditional pay-per-view will still have that option.)

WWE Network currently has around 1.1 million subscribers who will be migrated over to Peacock Premium.

This is a huge deal and it is also very new. We will have to see how things work in terms of transitioning the current platform to Peacock. WWE fans will need to subscribe to Peacock soon enough if they want to catch up on WWE’s ongoing content and have access to their 17,000+ hours of on-demand content.