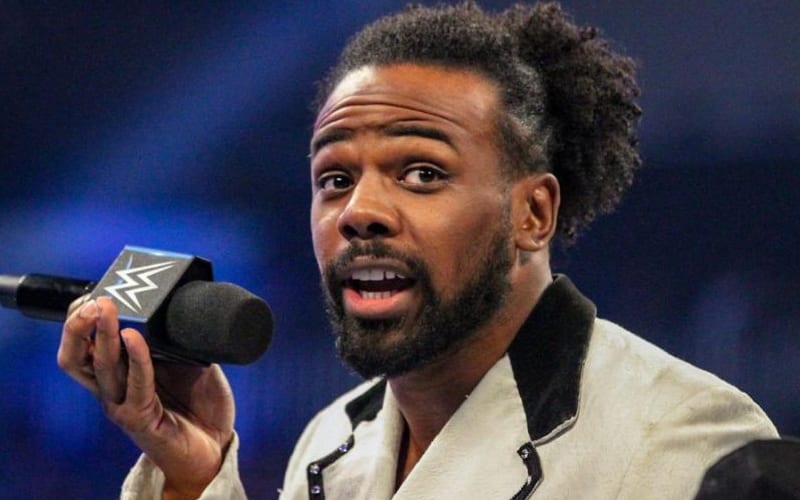 The world of professional wrestling is constantly changing and there are certain factors which attribute to such changes in every era of pro wrestling.

The Undertaker is certainly knowledgeable when it comes to pro wrestling, having been in the business for well over three decades.

The Undertaker’s remarks were not received well by a few current WWE Superstars, including Xavier Woods. Woods took to Twitter, where he responded to The Undertaker’s controversial remarks, taking a shot at him in the process.

Woods said that he is grateful to a few key wrestlers from the generation before him, who taught Woods a lot of things, including how it is healthy to play video games.

I wouldn’t be the person that I am without the guidance and lessons of a few key people from the previous generation of wrestling. They taught me about the business, to save my money, & that having video games in the locker room is healthier than having [redacted]. Thank you guys

Xavier Woods recently competed against T-Bar of Retribution on Monday Night RAW, where he lost the match.