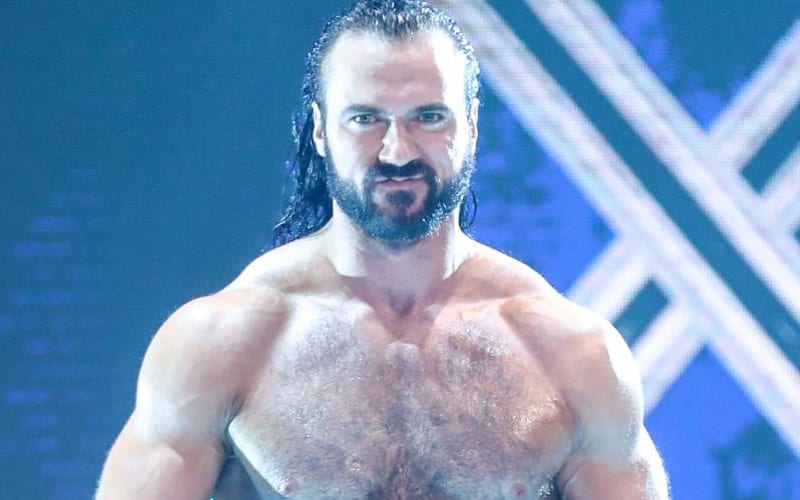 Drew McIntyre shook the pro wrestling world when it was revealed that he tested positive for COVID-19. That positive test came through on January 10th, but the Scottish Warrior is already back in action.

WWE filmed their Superstar Spectacle today, and there was a big main event. WWE had hoped that McIntyre would be ready in time, and that is what happened. The King Of Claymore Country competed during those tapings.

Click here for our complete spoilers of WWE Superstar Spectacle.

Drew McIntyre & Indus Sher vs Jinder Mahal & Bollywood Boyz was the main event of the Superstar Spectacle. Drew McIntyre was there and able to compete in that main event match.

This is great news for WWE because they are banking heavily on Drew McIntyre vs Goldberg at the Royal Rumble on January 31st.