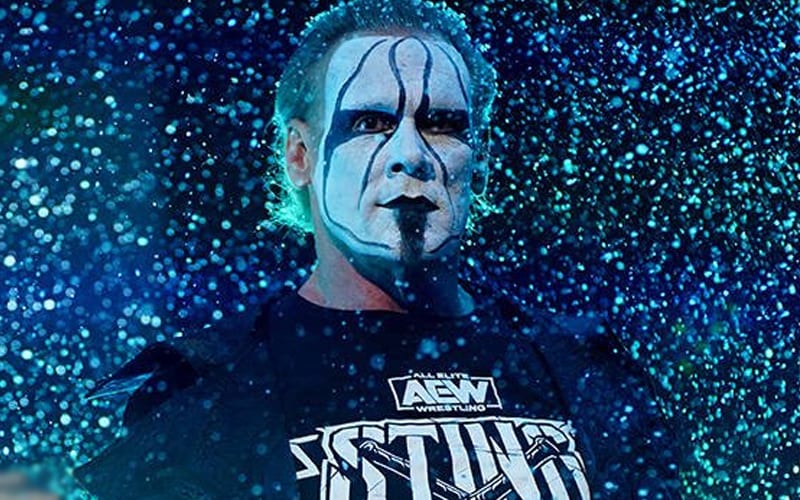 Sting made it clear that he was open to competing in AEW. Cinematic matches aren’t off the table, and this will apparently involve a street fight.

The company made the big announcement today that Sting and Darby Allin will team up to face Brian Cage and Ricky Starks of Team Taz at Revolution. This will mark Sting’s first match for AEW.

Taz and Darby Allin made references to taking their feud to the streets during Dynamite this week. It appears that the street fight idea wasn’t too far off base.

AEW Revolution will take place on February 26, 2021. We will have full coverage here at Ringside News.