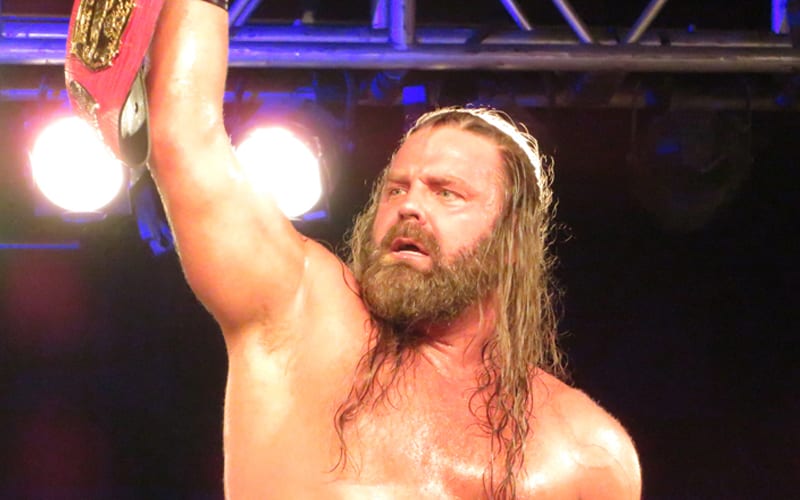 James Storm returned to Impact Wrestling recently, but his appearances haven’t been very regular. He showed up on this week’s episode of Impact where he was involved in the match with Private Party, but what is his actual deal with the company?

According to Fightful Select, The Cowboy is not under contract with Impact Wrestling. They brought James Storm in for those television tapings, but he will wrestle again.

It is reported that Storm worked three matches during the recent set of tapings. He was at the October television tapings, but he was not there in November which built toward Hard To Kill.

It’s always a surprise when James Storm shows up in Impact Wrestling, and fans should expect more of that in the upcoming weeks.

Ringside News exclusively reported that WWE wanted to sign James Storm to a deal around WrestleMania last year. The plan was to bring him in as a veteran talent who could work with younger stars. That was a Paul Heyman call, but it was nixed due to the pandemic changing everything around for the company.