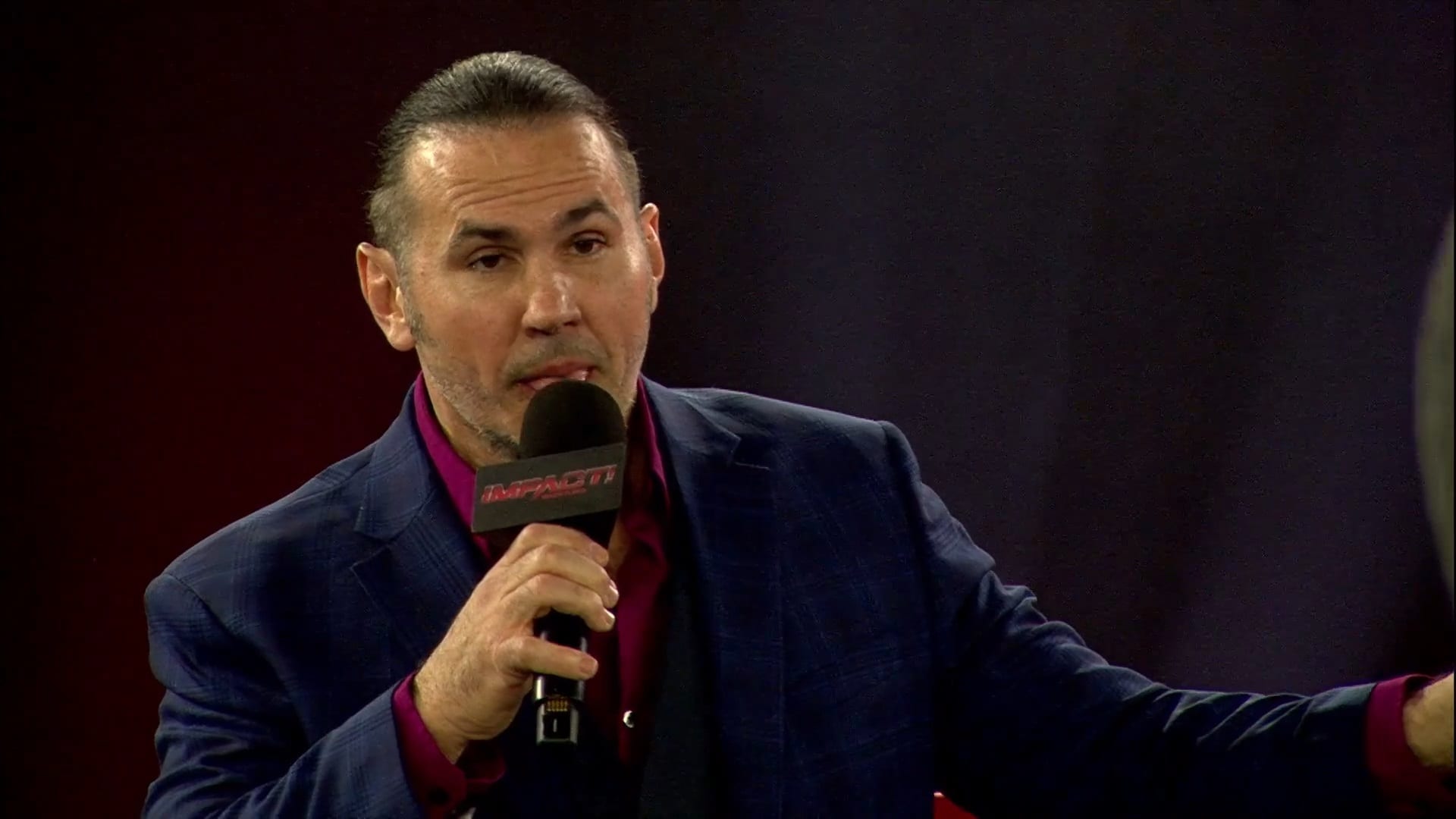 Matt Hardy made his shocking return to Impact Wrestling on this week’s show on AXS TV, where he brought along Private Party as well.

After the conclusion of the episode, Matt Hardy took to Twitter and revealed that his Final Deletion was the highest-rated and most-watched episode of TNA in 2016. Hardy then claimed that he saved Impact Wrestling from going out of business back in 2016.

This ep of IMPACT, along with the same day replay, was BY FAR the most viewed TNA program of 2016. My #FinalDELETION was BY FAR the highest rated & most watched single ep of TNA & went viral. I SAVED @IMPACTWRESTLING FROM GOING OUT OF BUSINESS IN 2016. THE TRUTH IS THE TRUTH

A fan questioned Hardy’s claim about saving the company from bankruptcy, stating that it sounded like a huge reach.

Big fan Matt and was there to see it all live. Agreed about #FinalDELETION going viral but saved the company from going out of business? That sounds like a bit of a reach, huge asset but not the only one

Hardy decided to reply to the fan and revealed that if he hadn’t saved TNA from bankruptcy, then the company was going to be sold to WWE. Hardy added that his ‘broken’ gimmick created so much buzz that Anthem stepped in and bought the company.

Yes, sweetpea.. I saved TNA from going out of business. It would have either A) Went bankrupt or B) Been sold to WWE. #BROKEN Matt created so much viral buzz that Anthem stepped up & bought the company. That’s a cold, hard fact. THE TRUTH IS THE TRUTH

Private Party became the #1 Contenders for the Impact Tag Team Titles during this week’s show.