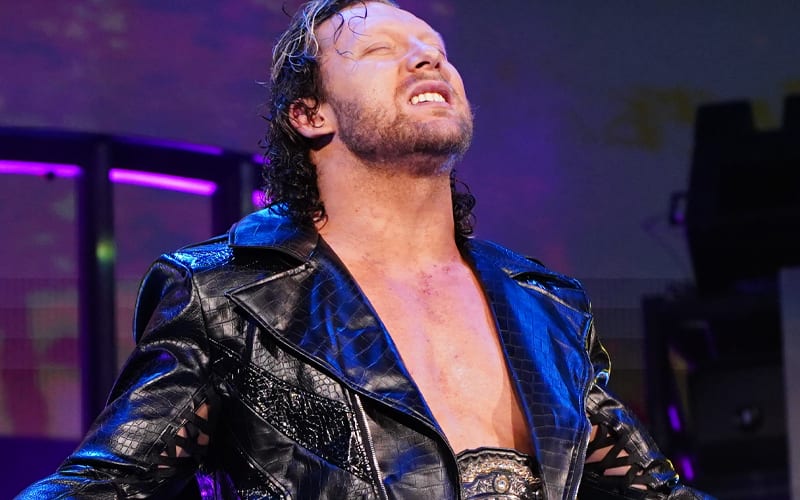 Kenny Omega was regarded as one of the best pro wrestlers in the world prior to entering AEW, but he didn’t have a ton of television experience under his belt. Omega wrestled on pay-per-view plenty of time, and he was on some television broadcasts, but he never really got into a weekly grind of putting out television content.

TV Insider recently spoke to the AEW World Heavyweight Champion where he addressed a common misconception. He didn’t have a lot of television experience prior to joining AEW. A lot of his learning is happening in front of the world now as EVP of AEW.

“People forget I don’t have this plethora of television experience. [But] a lot of the challenges talent faces are ones I [now] face as well. I’ve had a lot of high-pressure situations where it was go big or go home: Sometimes a match will get cut two or three minutes in—problems you wouldn’t have to face in the indies or Japan or Mexico. It’s a group learning process. I do take responsibility in trying to learn quicker than everyone because I want to be there for others.”

Kenny Omega has much more experience putting together a television show and working backstage now. AEW is also rolling strong through their second year in operation.

We’ll have to see if that experience allows Kenny Omega to branch out into other avenues of broadcasting, but his plate is plenty full with his various AEW commitments right now.