AEW is preparing for another Dynamite where a majority of the matches on the card have been announced already. Although fans know what the segments will be, you also never know what to expect.

The company is featuring a couple interesting match-ups this week which could have lasting ramifications. The official tag team will be determined for the Inner Circle in a triple threat tag team match, but that’s not all.

Sting will be on Dynamite this week where he will “congratulate” Darby Allin. Also, Nyla Rose was unable to make the show, but Penelope Ford will cover for her and face Leyla Hirsch.

Miro has a new butler, and this week fans will see how that is going for Chuck Taylor.

Jon Moxley will also be in action, but his opponent has not been confirmed. Cody Rhodes will also take on Peter Avalon.

You can check out an updated lineup below:

Update on Miro and his new Butler Chucky T 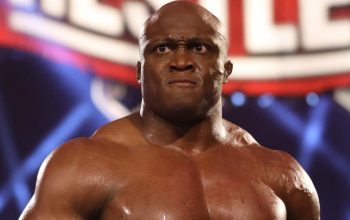 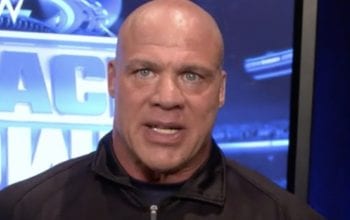 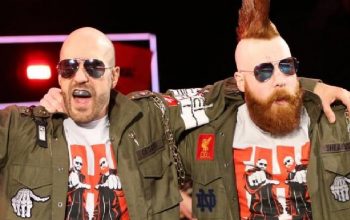