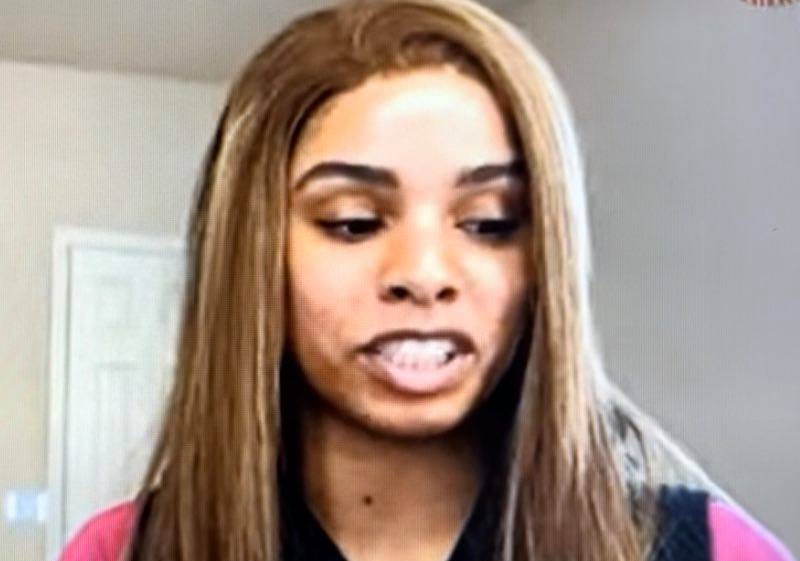 Drake Maverick’s wife Renee Michelle was one of the highlights on WWE RAW in 2019, during the WWE 24/7 Title picture with her husband.

It was previously reported that during an interview with Hannibal TV, Renee Michelle said that WWE ruined her wedding. However, now it seems Michelle herself decided to clarify what she actually said.

The former Mae Young Classic participant recently took to Twitter and shot down stories that stated her wedding was ruined by WWE. Michelle revealed that it was her husband who ruined her wedding, clarifying that it is what an angry wife would do. Michelle added that her being angry with Maverick was a work.

She ended it by saying WWE were always good to them.

“I hate that I have to even do this, but I did not state the below headline but said my husband ruined my wedding–You know, like an angry wife would, like the character she was portraying on tv would. WWE have been nothing but good to us.”

The wedding segment was filmed after the original wedding ceremony concluded.