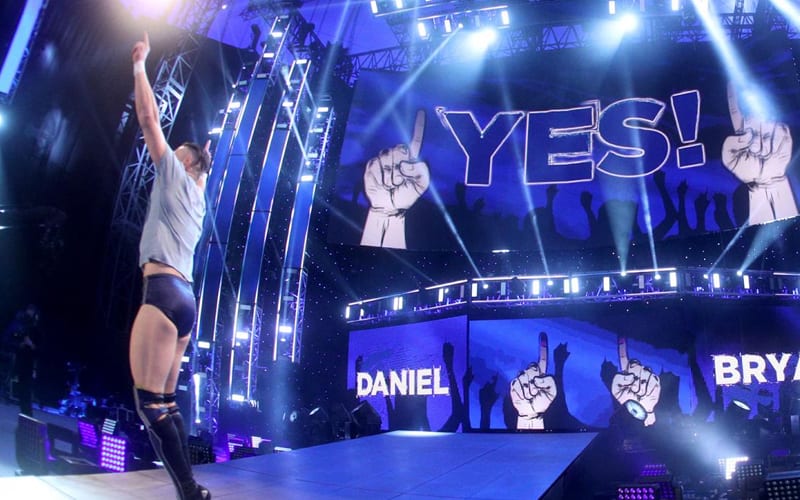 Daniel Bryan suffered another loss on Friday Night SmackDown, this time to Cesaro. Bryan declared his entry into the 2021 Royal Rumble match, but it is not the easiest road for him. Who is behind this losing streak?

Ringside News has learned that Daniel Bryan’s losing streak is his call. He wants to put people over, and he is doing this to elevate those he works with.

Bryan is a part of the SmackDown writing team, and he is heavily involved. We recently ran a detailed exclusive about how he has been praised backstage for his work with the roster, and his attention to learn more.

This is in no way a burial of Daniel Bryan. His losing streak is by design, and it is also his design.

Daniel Bryan has spoken openly in the past about how his days as a full-time talent are approaching an end. He wants to use that star power to elevate more Superstars on the blue brand.