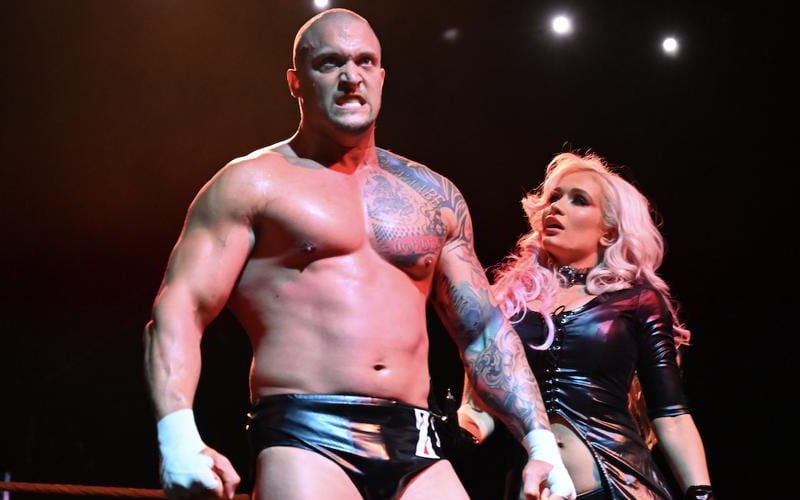 Karrion Kross suffered a separated shoulder during his NXT Title win over Keith Lee. He suffered his injury in August, and then a long wait for his return started. He was out of action about four months, but one doctor gave him a timeframe that was at least double that.

Kross tweeted out that one doctor told him his injury could take 8 to 12 months before he was ready for a return. His injury recovery was much faster than that, and his drive to become NXT Champion once again likely lit a huge fire under him every single day.

I remember receiving a prognosis about how long I was going to be out.

I became very angry when I heard that.

I woke up everyday with that anger & made it work for me.

And to this day,

I will become Champion once again.

Karrion Kross is on his way to get an NXT Title shot once again, but it might require a bit of waiting before they can get back around to him. He will be waiting to that time to come, because he’s already more than ready.