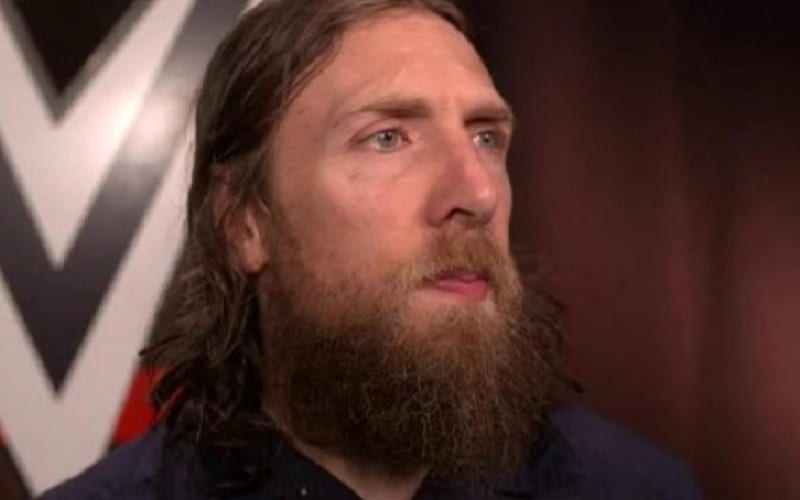 Daniel Bryan’s WWE career experienced a multiple year pause when he had to retire. He was able to return and he is still wrestling as a full-time Superstar. He realizes those days are numbered.

Bryan is also a writer for the SmackDown brand. He has received praise backstage for his efforts as Ringside News exclusively reported. The next phase of his WWE career will likely not include as much in-ring action.

While speaking to BT Sport, Daniel Bryan stated that his contract is coming up soon. He did not specify how long he has left, but the next deal he signs will not likely be a full-time Superstar contract.

“So now I am switching priorities in my life where for years wrestling has been the key focus. Like my contract is coming up soon, and we’re looking at me transitioning to maybe less than a full-time wrestler. My time being a full-time wrestler are numbered. I’m going to be more like a full-time dad, part-time wrestler. Wrestling is my side job, daddy is my most important job.”

Daniel Bryan is a father of two now, and his priorities changed in a big way. He still loves pro wrestling, but Bryan realizes that he cannot perform as hard and as often as he once did. We’ll have to see what he decides to do, but Daniel Bryan seems to be winding things down.