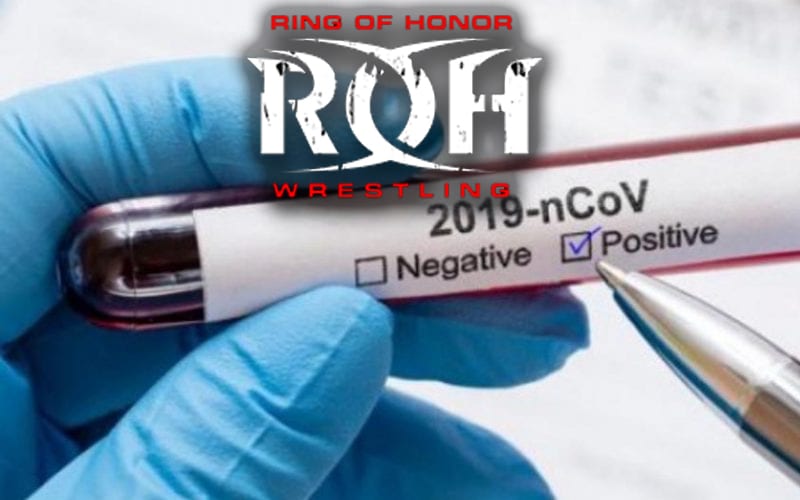 ROH is taping more television next week, and they have a very strict bubble. According to a recent report, they are likely to catch a positive COVID-19 case with their strict testing procedure.

Fightful Select noted that ROH is the only company who haven’t found any positive tests. EC3’s positive test result came during a pre-travel screening.

It was also reported that due to how stringent ROH’s protocol and bubble is, they are likely to “catch some” positive COVID-19 screenings. Talents are tested multiple times, and they are not permitted to leave the bubble.

ROH has tapings next week, and is actually the only company filming that we’ve not heard of any positive tests from, though they’re likely to catch some based on their own testing. We’re told ROH’s methods are very stringent, and their bubble is very strict.

ROH talent arrive at the bubble this weekend, and their television tapings are scheduled for Tuesday and Wednesday of next week. They have also scheduled some pre-tapes during the early part of the week.

Hopefully, ROH doesn’t find any positive COVID-19 tests. That would change their plans and it’s never a good thing all around. The company is being incredibly careful, more than any other televised company right now.