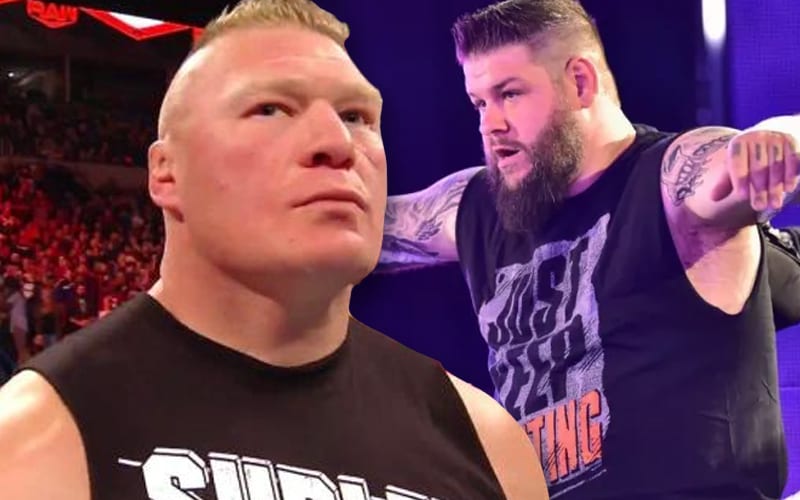 Kevin Owens attained a match against Roman Reigns at the Royal Rumble, but he had to trick Reigns into signing the contract. After everything was said and done, Paul Heyman had to give credit to Owens for pulling one over on them.

During Talking Smack, Kevin Owens revealed that he has tried to secure matches against a client of Heyman’s in the past. He wanted Brock Lesnar, but he was rejected time and time again.

“I know it [Heyman’s concern about Owens] is about as sincere as you were every single time I’d go to you these past four, five years, and tell you, ‘Hey, I wanna fight The Beast Incarnate.’ And you’d say, ‘Oh, I’ll talk to him about it.’ That never happened, just like you don’t care what happens to me at the Royal Rumble.”

Brock Lesnar was protected, much like Roman Reigns is now. Paul Heyman’s backstage influence turned Reigns into the hottest wrestler in the business after years of being on top, but being rejected by fans. We’ll have to see what’s next, but Kevin Owens is obviously very glad that he was able to secure that match on January 31st.

For the record, Kevin Owens and Brock Lesnar have faced off, but only in a house show setting.