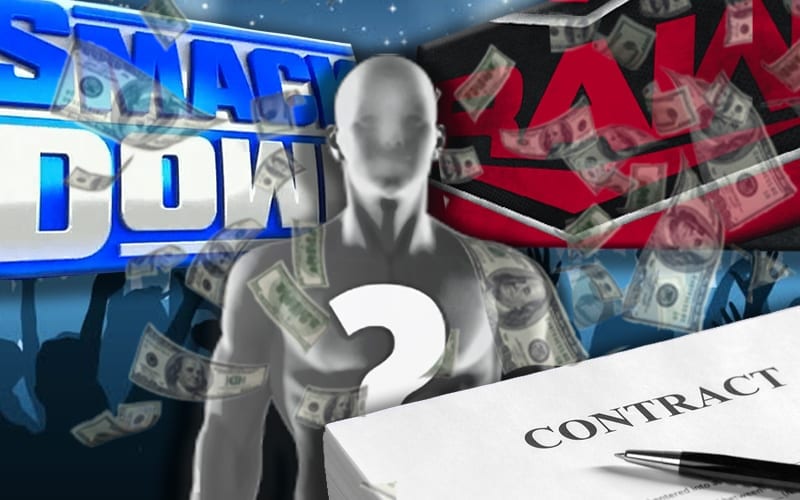 WWE was in a mode to hire up anyone they could just over a year ago. They didn’t want anyone going to AEW. Then pandemic changed that way of thinking, and the company is no longer in “talent hoarding mode.”

It was previously reported that Retribution members, except for Mustafa Ali, were offered $250,000 contracts per year each. That was seen as much lower than the deals that the company was previously offering.

The Wrestling Observer Newsletter noted that the $250,000 figure is pretty much standard for “new deals for guys who haven’t made a name” at this point. Those three to five year deals also see no house show of pay-per-view bonuses since live fans were a huge contributing factor for those bonuses.

Now the new deals for guys who haven’t made a name are $250,000 and there isn’t the exceeding your downside because there are no house shows and PPV bonuses, and they are for three to five years

Rey Mysterio was given a much higher deal with his latest contract renewal because AEW made him an offer that WWE had to beat. Unless there is a special circumstance, or the are negotiating with a Superstar with more television time under their belt, it appears that a quarter of a million dollars is the company’s new rule of thumb.