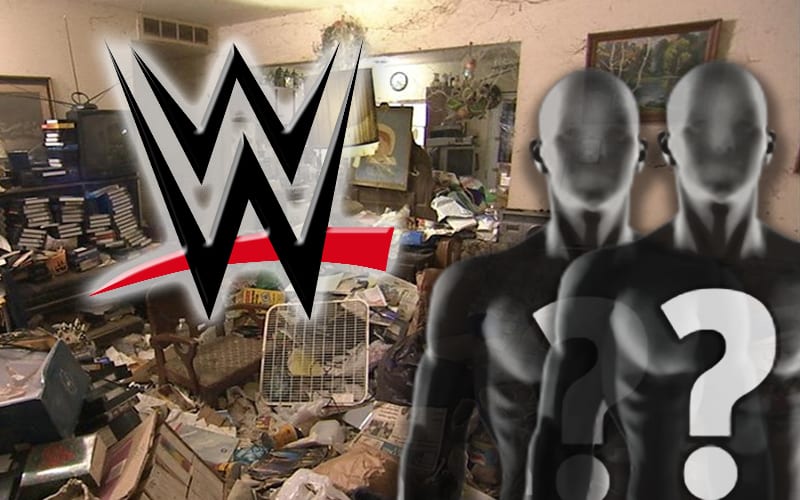 WWE was in the mindset that they didn’t want anyone leaving who could benefit Tony Khan’s company. AEW has been in operation for well over a year now, and both companies survived a pandemic. Priorities have changed a bit for WWE.

We previously reported that several WWE Superstars declined new contract offers. They were said to be disappointed in the amount of those proposed deals. This led to them holding out to wait on things. The hope is that things will become normal again once the pandemic slows down.

According to Fightful Select, that the reason for those lower offers is because the company’s mindset has shifted. They are no longer in the mode to hoard talent as they used to.

Since the pandemic started, many within WWE have told us the company is out of “talent hoarding” mode. As a result, many of the contract offers were well below what was offered last year.

WWE NXT is also offering different deals as they are now shorter than they were before. The company isn’t in the mood to keep people on their payroll if they aren’t being used. It appears that the competition from AEW is not going to play a factor in their decision at this point.