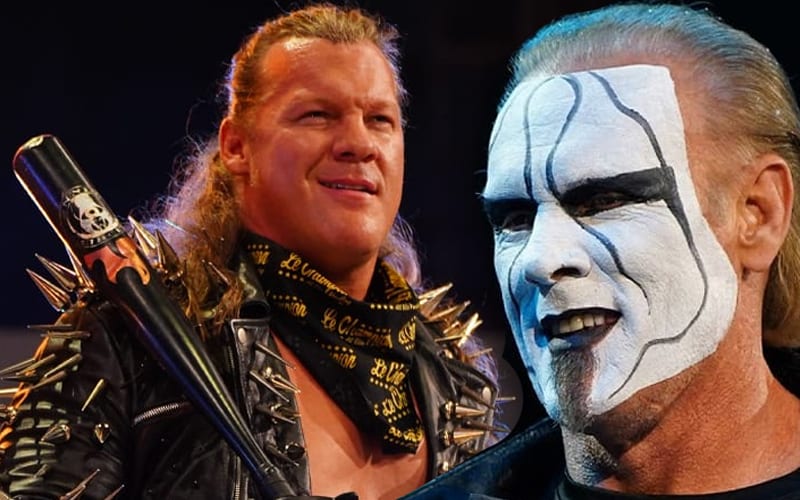 Chris Jericho has been with AEW since the beginning. Sting is new to AEW television, and Le Champion has already done a lot in the company. He even introduced a baseball bat before the Stinger came around.

Taz pointed out that Jericho has Floyd the baseball bat, and the Human Suplex Machine has reinforcements. The point is that Sting must be stopped.

The Million Viewer Man replied to Taz because he brought up a great point. For Jericho, he was the originator of bringing out a baseball bat in AEW, so Sting is committing gimmick infringement.

AGREED! And a gimmick stealer! I had the bat first…. @Sting

Sting got physical for the first time in AEW this week. He knocked Ricky Starks with two baseball bat shots, and the former NWA Television Champion sold them incredibly well. You have to sell when Sting it hitting you with a baseball bat. If you ask Chris Jericho, who came up with the baseball bat idea in AEW is up for debate.