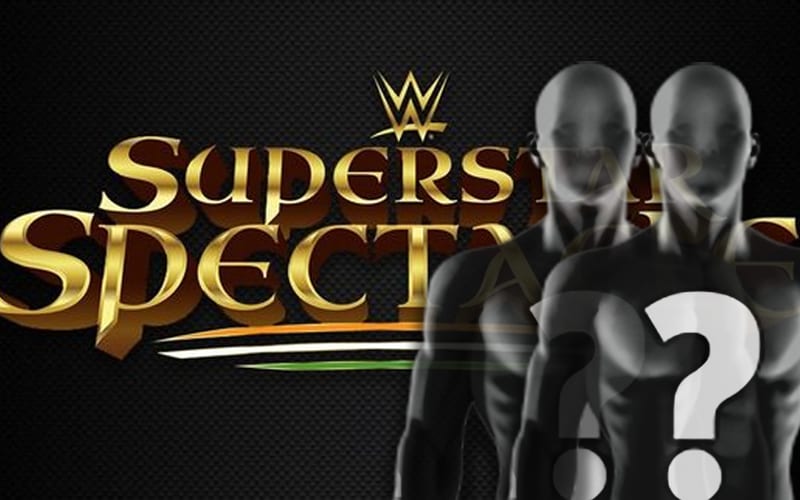 WWE is airing their new Superstar Spectacle on January 26th, Republic Day in India. This new show will also be the start of a new brand for the company.

The current rumor is that RAW and SmackDown Superstars are going to be involved in the new Superstar Spectacle. We previously reported that Jinder Mahal and the Bollywood Boyz were featured in a commercial.

Big names like AJ Styles, Drew McIntyre, Charlotte Flair, New Day, and Bayley are all reportedly on the table to appear on the upcoming show. It appears that WWE is going to present the biggest showcase possible while highlighting their Indian talent at the same time.

Indian talents such as Jinder Mahal, Kavita Devi, Bollywood Boyz, and Indus Sher are also going to show up along with many Superstars of tomorrow that fans have yet to see on a larger stage.

WWE conducted tryouts last year, and they have their eyes on many talents. We will continue monitoring this story as more information is made available.