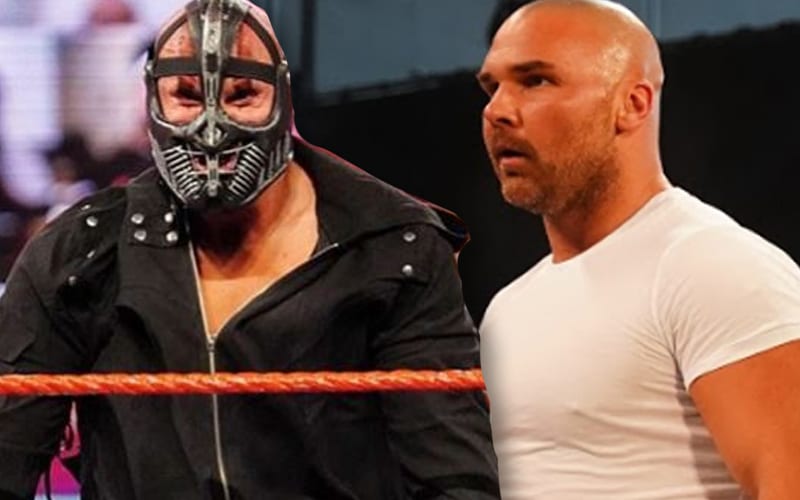 T-Bar called out Sammy Guevara for stealing one of his finishing moves. Dax Harwood then stuck up for Guevara as he called T-Bar an idiot and said that he’s lucky to even be in the pro wrestling business. T-Bar wasn’t going to let that go unanswered.

T-Bar has no idea why Dax Harwood always had a problem with him. He tried being nice to him, but obviously there is some heat between the two. T-Bar still wished the FTR member the best.

I could never understand what your problem was with me. I was always polite to you. Complimented your matches. I think you hated my style? So weird. Hope all is well, you usually seem like a nice enough dude.

This situation escalated quickly and now many people are commenting about far more than just the stolen move that started it all. It also goes to show that you never know who will comment when you drop a spicy tweet in the Internet Wrestling Community.