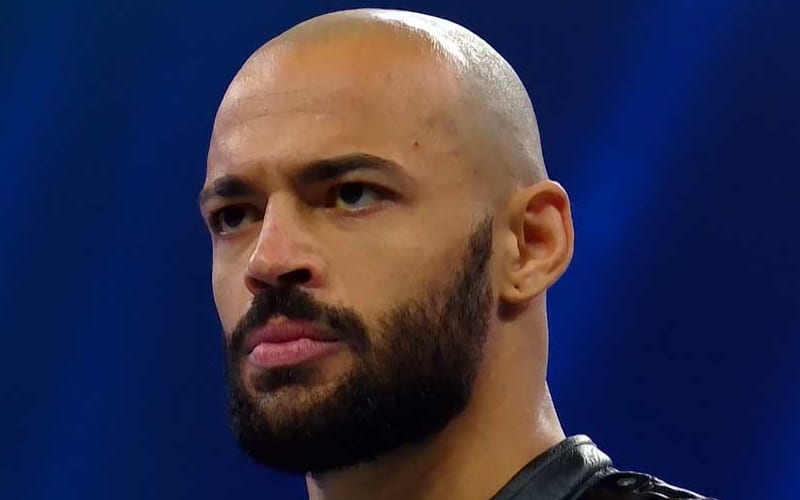 Ricochet had a ton of fans behind him when he received his main roster call-up from NXT. Vince McMahon failed to push him as a lot of fans would have liked. Now the One And Only isn’t even appearing on RAW even when he’s there and ready to work.

We previously reported that Ricochet’s contract is ticking down. Wrestle Votes reported in September last year that one Superstar has decided not to re-sign with WWE. It was later rumored that man was Ricochet. He tried to shut that contract down, but the rumor is still out there.

During Wrestling Observer Live today, Bryan Alvarez brought up Ricochet’s booking. He also mentioned Ricochet’s contract and that the belief is that he has yet to sign a new deal.

Ricochet’s WWE contract could be running up sooner than later. He reportedly signed a three-year deal in 2018. His deal is up sometime this year unless he inked a new contract.

WWE was signing a ton of Superstars to high-dollar deals when they didn’t want them going to AEW. They are no longer in talent hoarding mode.