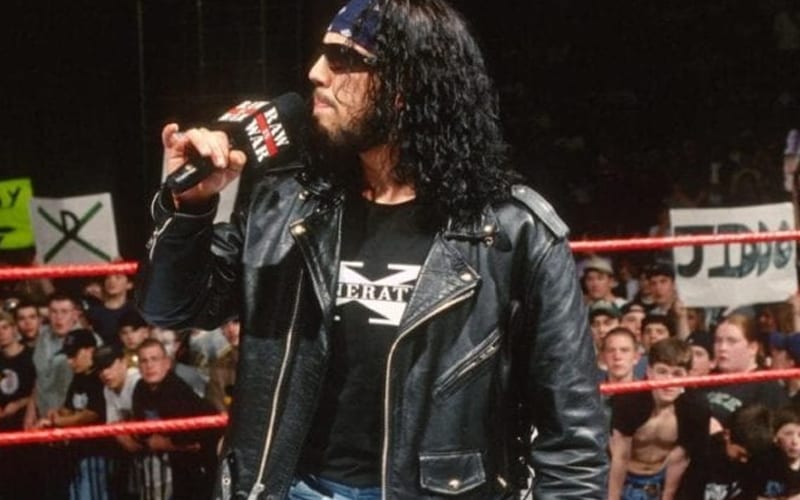 X-Pac was set to receive his second induction into the WWE Hall of Fame as a member of the nWo. That ceremony didn’t happen thanks to COVID-19. It also won’t stop him from signing his name as a two-time HOFer.

While speaking to Wrestling Inc, X-Pac was asked about possibly becoming a three-time WWE Hall of Famer. He is still lacking an induction on his own. When he was asked about that, X-Pac stated that he has no desire to stand on his own and accept such an honor.

“I’ve said this, and I mean this from the bottom of my heart, I have no desire whatsoever to stand up there by myself to give an acceptance speech for another Hall of Fame,” Waltman said. “I don’t like that situation, standing there in front of thousands and thousands of people. It’s one thing to stand there and have a match, but I’m not the, it was never my thing. I was never the big jabber-jawer. I had some things to say sometimes, and I think they came off [as] authentic, and I think that’s why people liked me, but I was not getting ‘Promo of the Year’ awards, ever.”

X-Pac was inducted as part of DX, and then again as a member of the nWo.

WWE only has so many legends from the past who haven’t been inducted into the WWE Hall of Fame yet. X-Pac’s name was called twice already in a short period of time. We will have to wait and see if X-Pac eventually gets an offer to go in on his own. If that phone call comes then it might be hard to decline such an invitation.