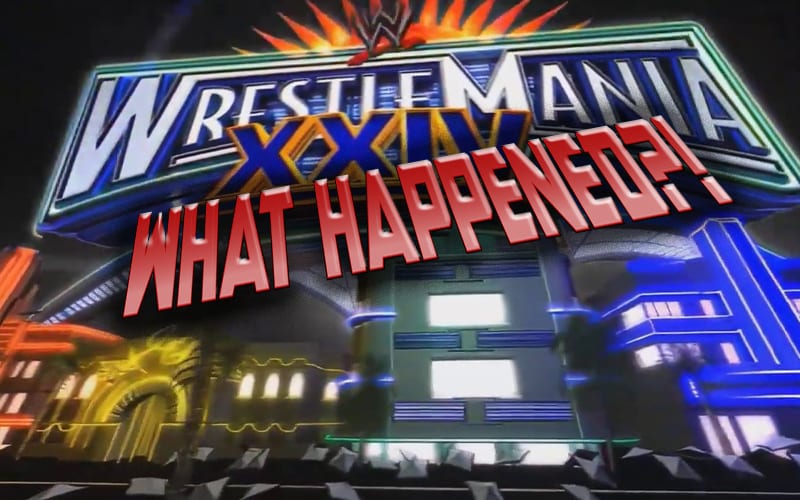 WWE removed WrestleMania 24 from the WWE Network. The reason isn’t 100% clear, but it could deal with song rights for Floyd Mayweather’s entrance music. The company has yet to put the pay-per-view back up, but they have responded on the matter.

Heel By Nature tweeted out a response that WWE Network provided him concerning this situation. The WWE Network help stated that they are aware that WrestleMania 24 is missing, and they are working to make it available as soon as possible.

It was also stated that they currently don’t have a reason why it would disappear. Not to worry, they promised that WrestleMania 24 is coming back to the WWE Network, but no timeframe was given.

It will be very interesting to hear what music Floyd Mayweather uses during WrestleMania 24 whenever they can get it posted once again.