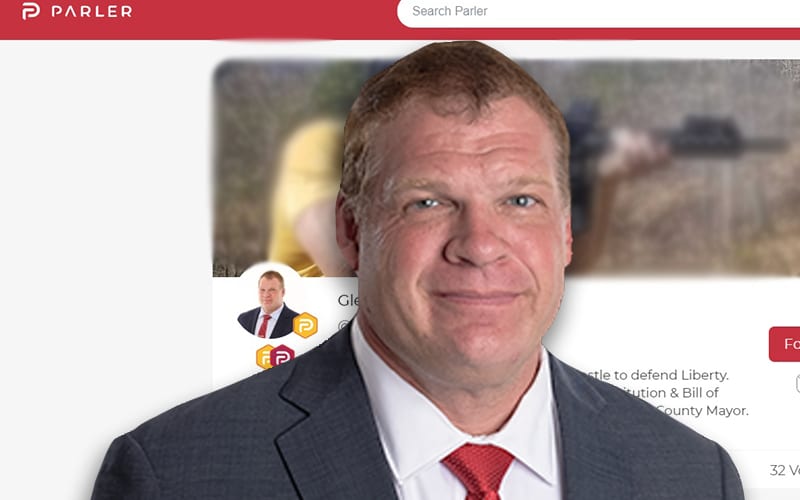 Twitter kicked Donald Trump off their platform, and plenty of people commented on the matter. Some, like Mick Foley, were pretty happy that Twitter took a stand. Others, like Kane, so not approve of this permanent ban.

Glenn Jacobs tweeted out on Twitter banning Trump. He said that this sets a “dangerous precedent.” Social media sites like Twitter and Facebook are not held to any government regulations, and they make their own rules.

Yes, I understand that @Twitter and @Facebook are not government entities so they can set their own rules and are not subject to constitutional prohibitions. So, sure, they can ban whomever they want. Nevertheless, they are setting a dangerous precedent which may have intended consequences even for those who are currently cheering them on.

Someone else stated that Parler isn’t a right-wing app, it’s a free speech app. Then Kane replied saying: “Exactly. My username on Parler is GlennJacobs. Follow me there.”

As of this writing, Glenn Jacobs is still on Twitter, and he’s tweeting a lot. He is also on Parler and you can check out his account below.