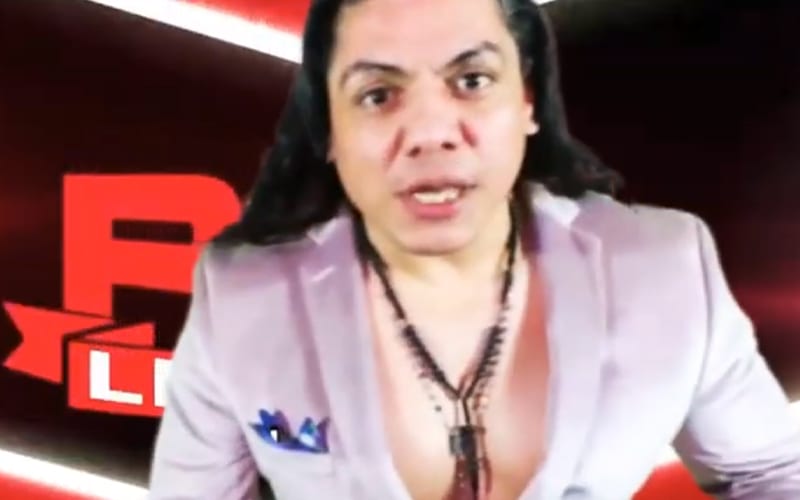 WWE recently had a bunch of people back for the company’s legends night, but they didn’t have everyone there who could have appeared. One former Superstar is pretty upset about not getting an invitation.

Juventud Guerrera was a mart of the Mexicools in WWE, but that is a gimmick he left far in the past. Guerrero dropped a YouTube video where he cut an angry promo on Legends Night. He even had a background of the Legends Night logo to really drive home the production quality.

“The man who has given everything in his heart looking for a second chance and this is how you treat him? And that’s how you treat the Juice? Well, let me remind you something WWE: I am not the best one. I am not the great one. I am… THE JUICIEST! Why? I’m the light and the true of professional wrestling. I am the missing link. So let’s go change. If you’re looking for ratings: BRING BACK THE JUICE! BRING BACK THE JUICE!”

WWE also advertised Candice Michelle and Carlito without even getting them to agree on making an appearance. Carlito didn’t want to waste so much travel time for a simple cameo, and Candice Michelle says here name was falsely promoted.

We’ll have to see if Juventud Guerrero gets a future invitation to a WWE reunion of some kind. Obviously, he wants them to bring back the juice.

Thanks to Super Luchas for the quote