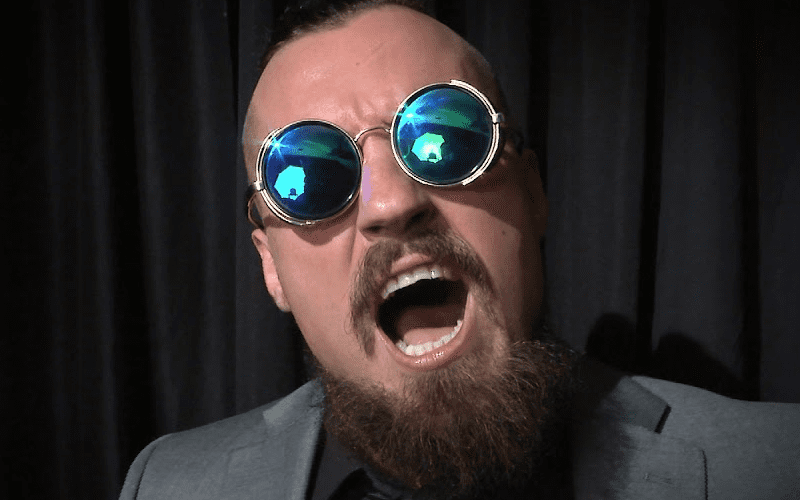 Marty Scurll and ROH mutually decided to part ways, but that leaves a big question about what Scurll will do now.

It was unclear whether Sinclair Broadcasting’s investigation on the matter came to any conclusions. Their internal inquiry on the subject was moving at a very slow pace.

It is reported in the Wrestling Observer Newsletter that Marty Scurll might be forced to leave the United States now. This is a tricky situation, because he owns a home in Florida, but if he is not working anywhere then he might not be able to stay.

There is a big issue for Scurll, who owns a home in Florida, is that if he’s not working in the U.S. he may also have to leave the country.

Scurll admitted to having consensual intercourse with a 16-year-old girl when he was 26-years-old. That was legal in the UK at the time, but the #SpeakingOut allegations against him alleged that the girl was intoxicated.

This is a tricky situation for AEW as well. Marty Scurll is friends with The Elite, but the allegations against him cause a big issue in considering his signing.