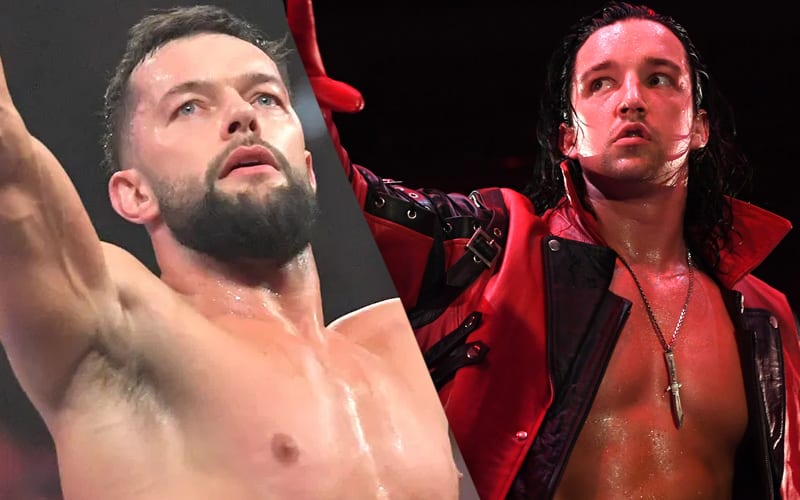 WWE could have their eyes on Jay White. We’re not sure how interested he is about coming into the company, but he is paying attention to the NXT Champion.

Finn Balor sent out a tweet after his successful NXT Title defense against Kyle O’Reilly at New Year’s Evil. Balor said: “Step right up” as a caption along with his bloody, yet victorious, face.

Switchblade Jay White didn’t reply to Finn Balor’s tweet, but he did smash the like button. This is interesting because Jay White doesn’t like a ton of things on Twitter. This social media activity was obviously on purpose.

White said that he’s done with NJPW. There could be interest from WWE, but’s unknown what his real status is at this time. For what it’s worth, there are reportedly people backstage in WWE who are really pulling for them to sign him.