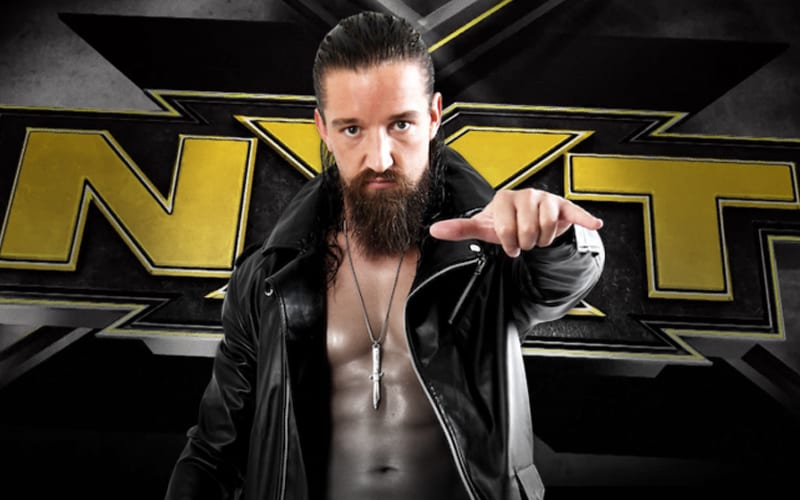 Kota Ibushi defended his IWGP Heavyweight and Intercontinental Championships against Jay White in the main event of night two of Wrestle Kingdom 15. Jay White was ultimately unable to defeat Ibushi.

After his crushing loss, White cut a promo where the NJPW star said that they are done with the company. He was also defeated by Tomohiro Ishii the next day at New Year’s Dash. Now it seems the former IWGP Heavyweight Champion might have been written out of the company.

According to a report by The Super-J Cast, which has broken several stories in the past, Jay White’s contract with NJPW will be expiring this month. It’s being said that WWE is currently interested in signing him to a contract.

Several sources have indicated there is some doubt whether Jay White will extend his NJPW contract, rumoured to be up at the end of the month. WWE are believed to be making a strong play for him and it’s 50/50 whether he stays or goes.

It is unknown whether Jay White will make his way to WWE at this time. Ringside News will keep you updated on this ongoing story.