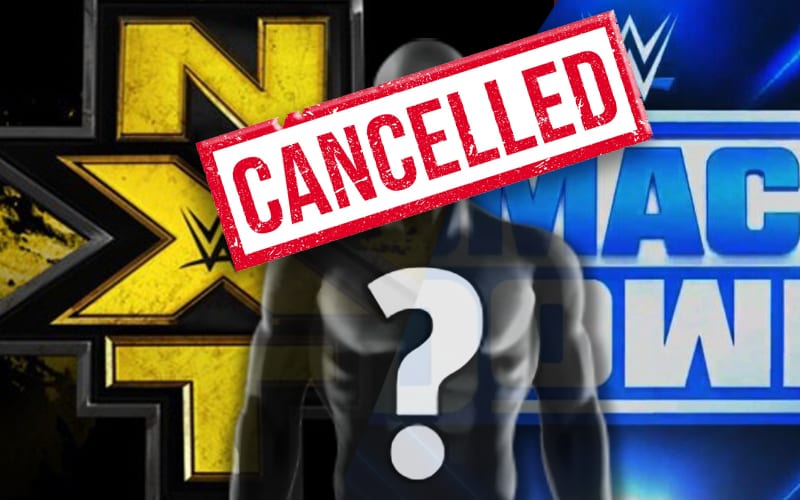 WWE had to change their plans on SmackDown last week after Roman Reigns and Paul Heyman had their say about things. The company planned for a big NXT call-up last week, but that hit the cutting room floor as well.

According to Wrestle Votes, an NXT Superstar’s main roster debut was nixed from SmackDown last week. It is reported that this Superstar is booked for New Year’s Evil tonight.

Just heard an interesting story… NXT talent was slated to be called up to SmackDown last week, as of showtime, was written into the main event segment w/ Reigns, Uso & KO. Said talent is on tonight’s big NXT card so curious to see if it was pushed a week or scrapped altogether.

We’re not sure if they will debut this new Superstar next week. This is a very interesting situation which will will continue to monitor right here at Ringside News.