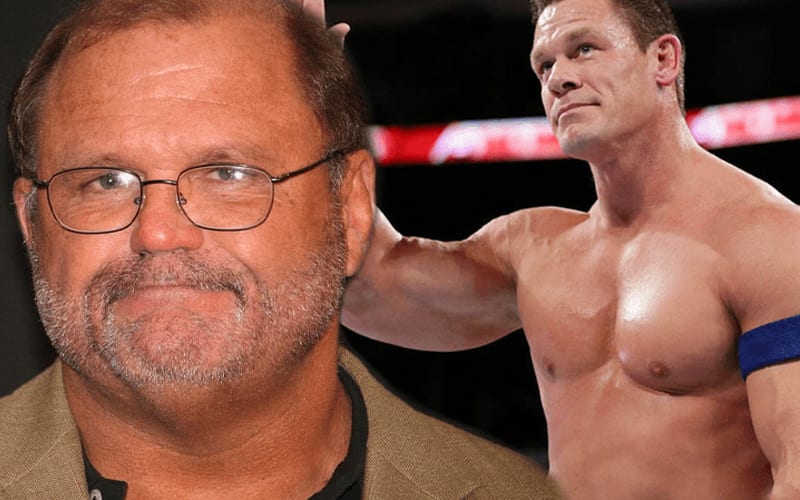 Arn Anderson produced a ton of John Cena matches during his tenure with the company. That included a very controversial New Year’s Day contest against Kevin Federline.

K-Fed showed up and beat John Cena to start out 2007 in a very controversial way. Bruce Prichard recently spoke about that match and he admitted WWE hoped to snag Britney Spears for an appearance as well.

During the ARN podcast, The Enforcer explained how that match against Kevin Federline came together. They worked on things weeks in advance, but it’s impossible to pick up everything needed to put together a great pro wrestling match with minimal training.

“Yep [I was the producer of the match], yes sir, and it was rotten. What did anybody think it was gonna be? I flew out a couple of weeks beforehand with John and we met him, Federline, and someone had a ring out there on the West Coast. I am not sure exactly whose ring it was but for a couple of hours we tried to show him some basics. No offense to Kevin, you do not just walk in this business and pick it up in an afternoon. You just don’t.”

Kevin Federline defeated John Cena, and the rest is history. K-Fed also didn’t come back for any more matches. You never know what someone is capable of until they step in the ring. Some people pick it up faster than others, but K-Fed didn’t do himself many favors when he tangled with Cena. You can check out the match below.