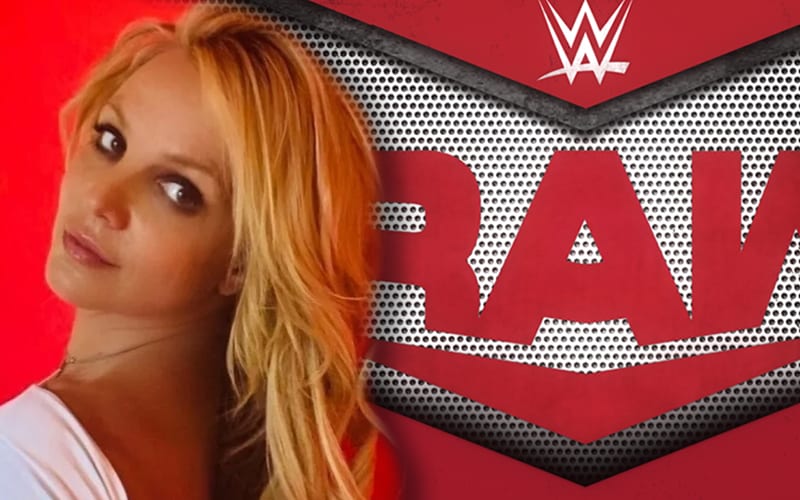 WWE has featured plenty of celebrities on their show, and sometimes their intention is to score an even bigger celebrity off of another appearance. That is what happened with K-Fed because WWE really wanted to bring in his then-wife Britney Spears.

While discussing the subject on Something To Wrestle With, Bruce Prichard revealed that there were some in WWE who wanted to transition a positive K-Fed appearance into one for his famous pop star spouse. That appearance did not work out for Britney Spears, but they did get K-Fed to show up.

“K-Fed fit both of those, but Britney (Spears) was never discussed. Britney was not discussed up front. I think there was a general feeling among those in creative that if we were good with Kevin and he likes it and it does positive things for him… then this is a great opportunity for maybe Britney [Spears] to show up at an event. Down the line we could maybe get Britney involved in something. There was half that said maybe we can get Britney at some point along the way, even if it was a quick appearance on television.”

2007 was a much different time for everyone, especially K-Fed. That WWE appearance didn’t lead to Britney Spears sitting in the crowd during a WWE event, but K-Fed was able to pick up a win against John Cena in the process.

You can check out the video of K-Fed’s New Year’s Day “match” against John Cena below.