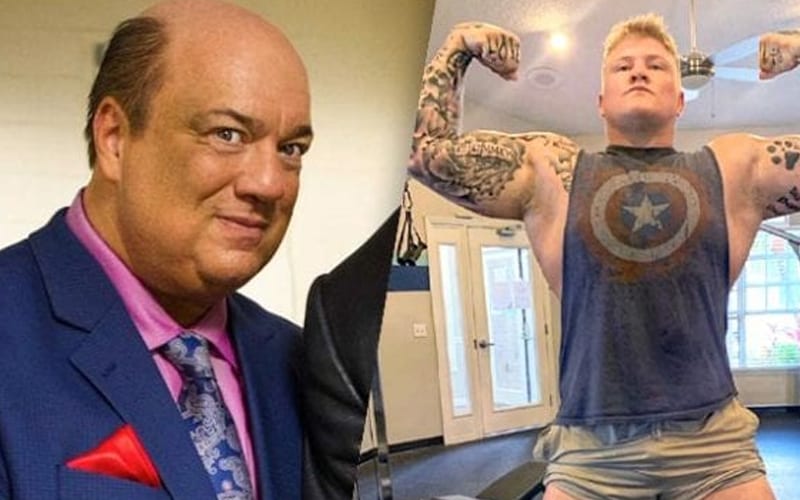 The Internet Wrestling Community is currently very high on football player Parker Boudreaux. Several WWE fans have commented on Boudreaux’s looks, comparing him to Brock Lesnar, with many predicting he will be the next Lesnar as well.

The 22-year-old offensive lineman for the UCF Knights recently spoke to Lucha Libre Online. During the interview, he discussed many things. Boudreaux was also asked about Paul Heyman recently praising him on social media.

A few days ago, Paul Heyman reacted to a photo Boudreaux put up on Twitter, praising the football player and predicting that he will be the ‘next big thing.’

Boudreaux had this to say regarding Heyman’s praise:

Paul Heyman is the man. Always will be. #PaulHeymanGuy

Boudreaux’s physique is certainly impressive and comparable to Brock Lesnar’s. However, it is not known whether he has any experience training for pro wrestling.

Should Heyman decide to manage Boudreaux in WWE, there is no doubt Boudreaux will become a huge star in the company.