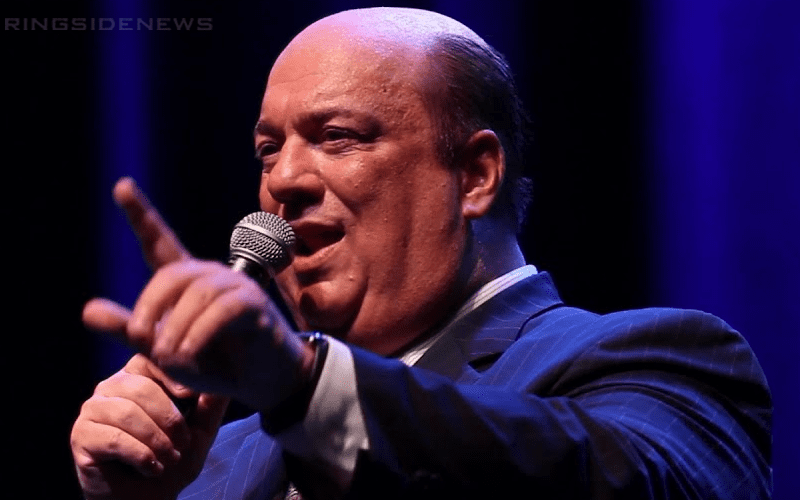 Paul Heyman’s partnership with Brock Lesnar is one of the best in the history of WWE. The two went on to have huge success as Brock Lesnar was an unstoppable force in the company, winning multiple titles until his WWE exit.

Now it seems someone else is comparing himself to The Beast. Parker Boudreaux is an American football star, who is claiming to be ‘The Next Big Thing’ on his social media profiles.

Boudreux recently took to Twitter and uploaded a picture of himself where he showed off his physique. He wrote the following caption:

2021 is going to be something SPECIAL…

Paul Heyman certainly saw this tweet and reacted positively to it. Heyman told fans to save his tweet for future historical reference. Heyman added that Boudreaux’s tweet isn’t a prediction, but that it’s a spoiler.

His tweet is not a prediction. It’s a spoiler. Save this #HustleTweet for future historical reference. @ParkerBoudreaux

The football star certainly does look similar to Brock Lesnar, when The Beast made his WWE debut in 2002.

We wonder if Boudreaux will one day make his way to WWE.