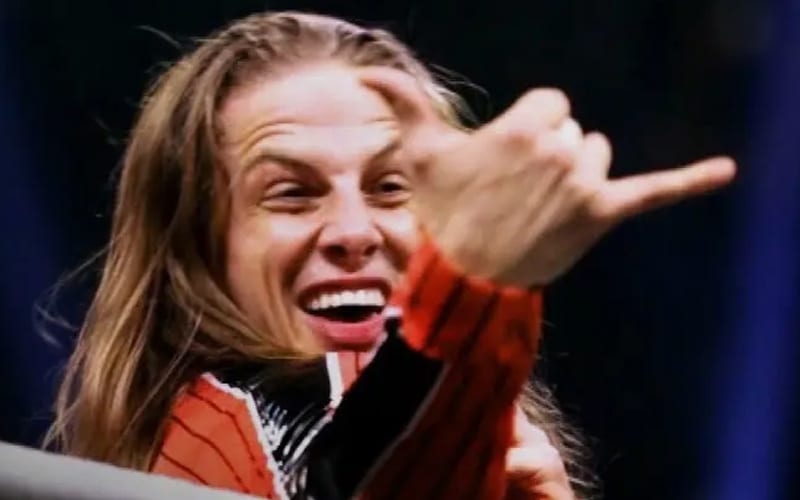 WWE Hall Of Famer Goldberg returned at the end of RAW Legends Night this week. He challenged Drew McIntyre for the WWE Championship at the Royal Rumble pay-per-view.

Several fans were put off by this announcement and they took to social media and vented their frustrations at WWE’s booking. T-BAR of Retribution had earlier asked fans on Twitter to retweet his tweet if they wanted the faction to ‘destroy’ Goldberg.

Many people were in support of this and in a surprising appearance, Riddle commented on the tweet as well. Riddle simply said that he supported T-BAR’s message.

I support this message

Fans certainly know about Goldberg and Riddle’s relationship, which is not the best. On several occasions, the two WWE Superstars have shown their disdain for each other.

Riddle even called Goldberg “the worst wrestler in the business” at one time. The Original Bro also claimed that Goldberg couldn’t beat him in a real fight.

We will have to see how WWE will start booking McIntyre and Goldberg’s WWE Championship feud.