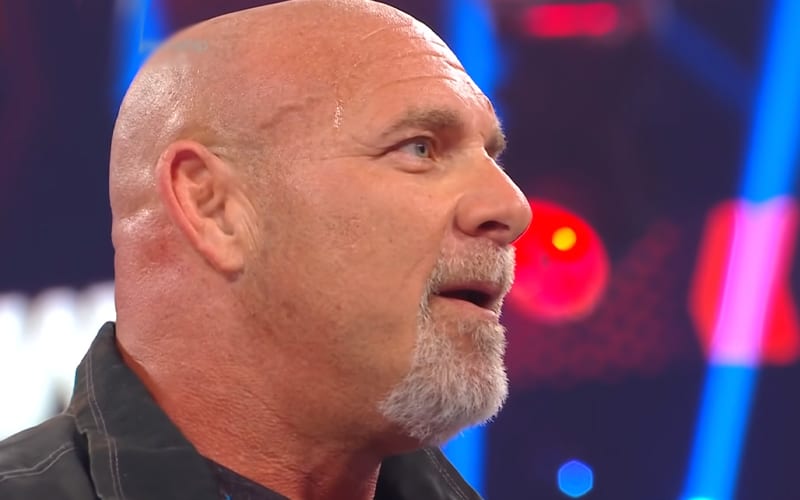 WWE had a bad issue with timing near the end of RAW this week. They wouldn’t have needed to rush and get Goldberg out there if they went with their original plans.

According to PW Insider, the original idea for RAW this week was to close things out with Jeff Hardy and Randy Orton’s match. The decision was reportedly made “late in the day” to close out the show with the WWE Title match instead.

Drew McIntyre and Keith Lee were set to face off this week anyway, and it wasn’t noted where they were originally slated to perform on the show. It was said that the decision was made to end RAW this week with the Goldberg angle instead.

The original plan for the show was for Jeff Hardy vs. Randy Orton to close Raw but the decision was made late in the day to close with Keith Lee vs. Drew McIntyre instead and do the Goldberg angle.

WWE did not make Drew McIntyre vs Goldberg official last night on RAW. It is very likely that the two will battle on January 31st. Some fans might not love this idea, but the decision was made over the weekend to pair Goldberg with Drew McIntyre because they didn’t have any other suitable challengers for him.