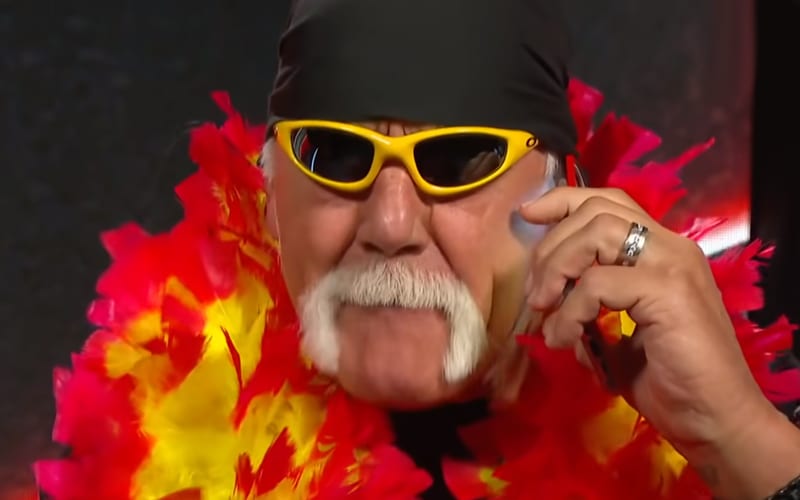 WWE opened up their first Raw of 2021 with a short segment with Hulk Hogan. He introduced that “H Phone,” a phone that does pretty much everything a regular phone does. That was not the original plan.

According to PW Insider, Hulk Hogan’s cold open was not the original plan. They wanted to do something in the ring with Hogan, but they decided to do the cold open H Phone segment instead.

The original plan for Raw Legends night was to open with Hulk Hogan in the ring cutting a promo. The decision was made to instead have him do the cold open backstage.

It was also reported that Hulk Hogan and Ric Flair sat in on the production meeting prior to RAW starting. The cold open idea might have been an idea from Hogan himself, but that wasn’t made 100% clear. All we know is that the plans were changed and they went with the H Phone idea instead.