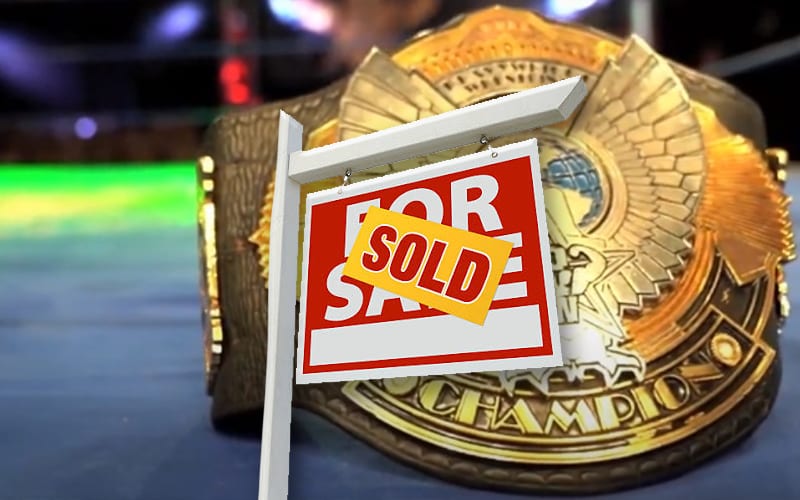 WWE has used many different companies to help train their Superstars. OVW was the location where people like John Cena, Brock Lesnar, Randy Orton, and so many more cut their teeth in WWE. That company has been since purchased by Al Snow, but now a new owner is in the mix.

Ohio Valley Wrestling announced that Matt Jones and Craig Greenburg have purchased a majority stake in the company. Jones is the founder of Kentucky Sports Radio and Greenburg is a former CEO of 21c Museum Hotels Dr. Jeffrey Tuvlin and Andrew “Hubby” Jefferson are also included in the purchase.

OVW is still home to many talented pro wrestlers who are at varying stages of their careers. Brian Pillman Jr just had to drop the company’s Heavyweight Title due to his AEW commitments.