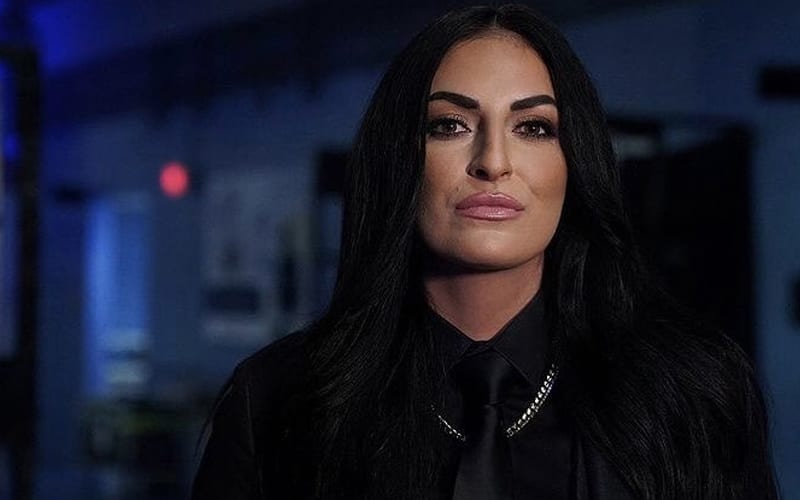 Sonya Deville wasn’t seen since SummerSlam, but then she re-appeared this week on WWE Friday Night SmackDown. This was a surprising moment for fans, and many were surprised backstage as well.

Deville’s former best friend and rival on the roster, Mandy Rose, is now on Raw. Rose and Deville will not be carrying on their their feud at this point since brand lines separate them. Deville is now on her own direction.

Sonya Deville has spoken in the past about how she wants to take on a “Daddy Deville” character. She definitely dressed the part this week on SmackDown.

WWE Friday Night SmackDown this week was also the first time fans had seen Sonya Deville on WWE television since her stalker’s trial actually started. Deville had a scary experience in August. She now has a permanent injunction against her stalker whose trial is expected to last well into the Summer.