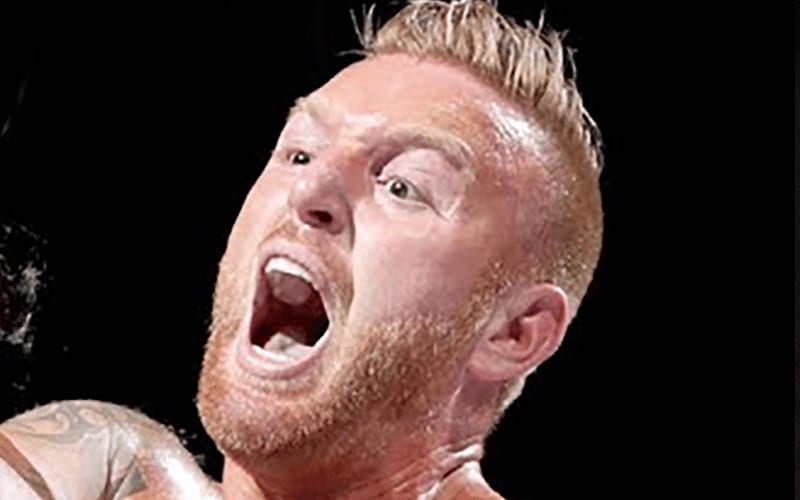 The world is still dealing with a pandemic, but some are more eager to reopen than others. A vaccine is out there, and it is being administered. It will still be quite a while before things can safely go back to any semblance of normal. Heath Slater is tired of waiting.

Heath put out a series of Instagram posts which urged America to reopen. He posted a tweet that Instagram flagged for containing false information. He also included a text slide saying:

I don’t want the world to be crazy anymore. I miss the good times. Going out to eat. Going to the movies, concerts, the park with my kids. I miss the crowd. The people that enjoy wrestling shows. Any shows/ games. Please let’s get back to normal.

Those Instagram stories drew some controversy which he later addressed with another post a few hours later.

I put out a couple of controversial post and the response was extreme.1/2 felt very strongly one way and 1/2 the other. I don’t think any of us really know what’s true and what’s false at this point – which is why we have such a big problem in this country.

Just be safe and be respectful and kind towards others.

Heath Slater went through the same 2020 as the rest of us. He also got fired by WWE along the way. Obviously, he wants society to reopen, and he’s not alone. Hopefully, better days are ahead for everyone including Heath.