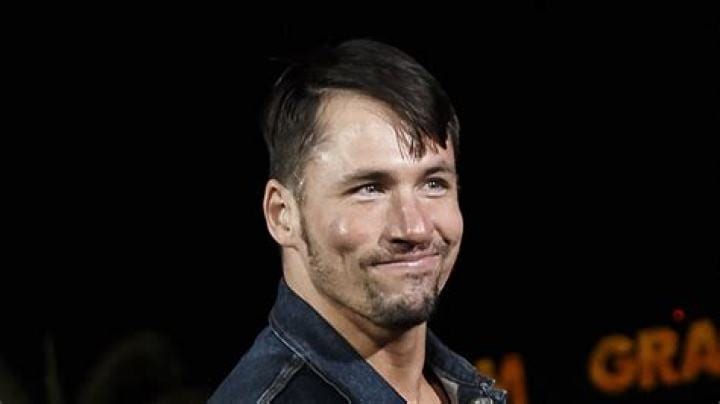 Big E is the current Intercontinental Champion and is one of the funniest Superstars in the company. Last week, he cut a hilarious promo following his title win over Sami Zayn on the Christmas episode of Smackdown.

It seems AEW Star Chuck Taylor certainly loved that promo more than others. Taylor took to Twitter and revealed that the only pro wrestling video that he watched more than one time in 2020 was Big E’s promo after he won the Intercontinental Championship.

Chuck mentioned that he saw the promo seven times.

Big E is scheduled to defend his title against Apollo Crews on next week’s episode of Friday Night Smackdown.