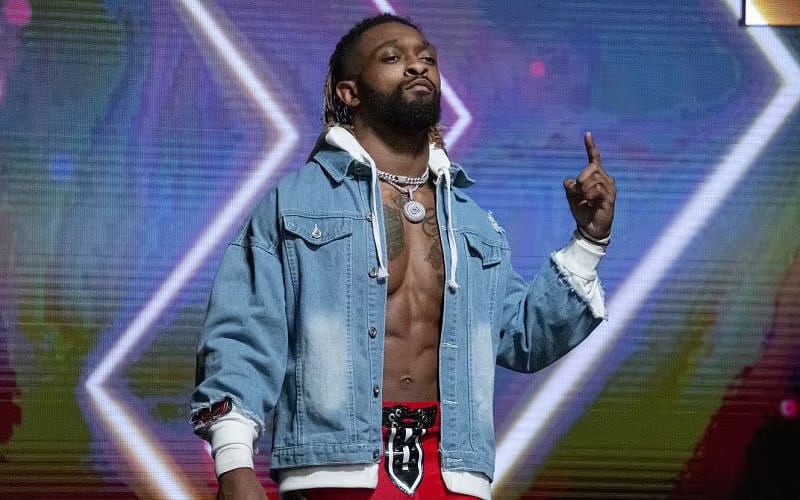 The idea of exchanging talent is also there. This could open the door for a variety of matches that wasn’t previously possible. Chris Bey signed with Impact Wrestling last year, but he was someone that Cody Rhodes had his eye on.

The Black Rasslin’ Podcast recently spoke to Chris Bey about the Impact Wrestling and AEW partnership. He is game to appear anywhere, but he’ll be representing Impact Wrestling when he does.

“I remember telling a fan at the beginning of the year, when I signed the Impact [and] the news dropped…they were like, ‘Hey, wow, damn. Why did you go to Impact? I wanted you to go to AEW.’ And I was like, “Because you’re already watching AEW. You’re not watching Impact.’ So, if you support me, you can come find me over here and add to our viewership over here, not just having to be a part of something you’re already tuning them to see, and that’s just how I feel.

2021 has a lot of possibilities for pro wrestling fans, and the wrestlers themselves. AEW and Impact Wrestling could create some historic moments in 2021. Chris Bey seems more than ready to be a big part of what they have going on.