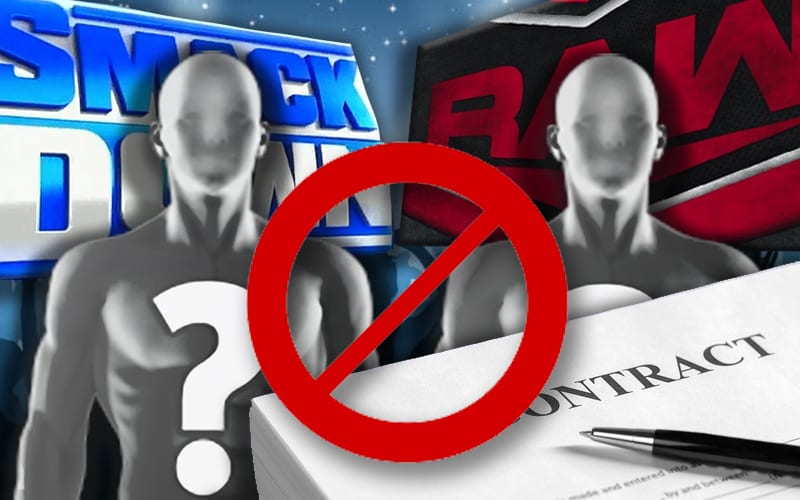 A new year sometimes means that we are talking about contracts more than ever. That is the case for some people in WWE right now.

According to Fightful Select, “several new contracts” were offered in “mid-late 2020,” but they were viewed as “disappointing” compared to the high-dollar deals WWE was handing out in 2019 and early 2020 when they didn’t want people going to AEW.

This situation has reportedly led to “at least a half dozen talent” to “shuffle their feet” or straight-up refuse a new contract offer. Some said that they are waiting until things “get normal” in terms of the pandemic slowing down before they ink new deals.

They’re opting to wait until things get “more normal” to improve their situation. WWE has been said to be open to this, as well. We’ve heard of names across each brand that this applies to.

We previously reported that Matt Riddle recently signed a new deal with WWE. It wasn’t reported how much the contract he signed was worth, but he did reportedly get them to raise it from their previous $400,000 a year offer.