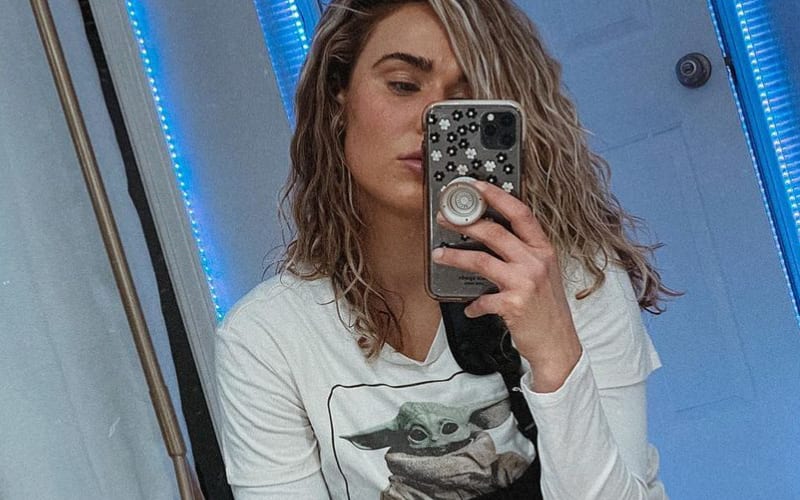 Lana was scheduled to team up with Asuka and compete at WWE TLC, but she was taken out of action by Nia Jax and Shayna Baszler on the RAW before the pay-per-view. She would be replaced by a returning Charlotte Flair at the event, as Flair and Asuka won the WWE Women’s Tag Team Titles.

Lana was expected to be on the shelf for three to four weeks. Now it seems a recent photo uploaded by her has caused some fans to be worried.

The RAW Superstar took to Instagram, where she uploaded a couple of photos of herself with the caption “Piss off 2020. #happynewyear everyone,”.

She could be seen wearing braces for her arm and leg in the photos. It appears that she might be legitimately injured. Due to this, some fans were genuinely concerned about Lana’s wellbeing. She has yet to provide an explanation for the braces.

We will have to see what the company has planned for Lana upon her return.